Evergrande teeters on the brink

on September 20, Indian benchmark stock indices dropped over 1% each – their worst day since July. on the same day, the US S&P 500 and Nasdaq dropped 1.7% and 2.2% respectively for their worst single-day returns since May. worst of all was Hong Kong’s Hang Seng which registered a 4% drop. it might not have been, had stock markets in China, Japan, and South Korea not been closed for trade on the day.

why? it was confirmation of an imminent collapse from Evergrande, one of China’s largest real estate developers, that sent global markets into a panic. since then, China has moved to buffer its economy and avoid or at least delay a doomsday scenario. here’s what happened.

first things first, although its main business is property development, Evergrande is more of a conglomerate. it dabbles in electric vehicles, healthcare services, financial services, media businesses, entertainment parks, bottled-water (which is big business in China), pig farms, music festivals, movie production, and even owns a football team. the downside, however, is that it has made some interesting business decisions. building a crab-shaped artificial island at a cost of $15 billion or the world’s largest football stadium at a cost of $1.7 billion when the overall league is struggling, for example.

in order to finance such pursuits, in addition to its real estate operations, Evergrande has increasingly borrowed money in recent years from all across the globe. being a global 500 company, its size allowed it to accumulate debt of a whopping $300 billion, earning the infamy of being China’s most indebted developer. then the pandemic struck.

cash flow from its entertainment properties dried up. new Chinese rules meant it couldn’t borrow further and had to resort to selling assets. it managed to sell a few of the more attractive ones, but then buyers became scarce.

with no money on hand, stalled work on most of the ~1,300 properties currently under development in China, and failed to pay salaries to its EV employees. most significantly, it informed creditors it might not be able to make payments for ~$120 million that were due on September 23. this sparked fears of a default.

not only would millions of people who have paid for properties be left in limbo, but firms across the globe would have to write off a large part of their cumulative $300 billion worth of loans. global investors like BlackRock, Amundi, UBS Asset Management, Fidelity, HSBC Holdings, and Goldman Sachs are among the largest bondholders of Evergrande.

further, the entire real estate industry in China and perhaps globally would experience a slowdown. this would lead to a drop in demand for many commodities, especially metals and other construction materials. China is the world’s largest consumer of commodities, and a rapid recovery in its demand post the onset of the pandemic has been crucial to the sector’s global fortunes.

this is why the news led to a 9.5% drop in the share price of India’s Tata Steel and slides for Japanese toilet, air conditioner, and paint makers, among countless others. since then, however, Indian steel stocks have rebounded strongly alongside realty stocks whose sectoral index climbed over 20% for the week. this could be due to the fact that an Evergrande collapse is seen accelerating the world’s move towards a China+1 policy of business. such a shift would be beneficial to India’s manufacturing sector and attract further global investor interest.

China is building infrastructure at a rapid pace not only within its own borders but also in several other countries. work is also ongoing on its ambitious trillion-dollar Belt and Road Initiative, which involves plenty of debt-deals that cannot afford to be set aside. the world will be wary of China getting caught in a debt trap.

another factor that contributed to fears of an Evergrande collapse was China’s recent crackdown on multiple industries, including real estate. the central bank stepped in to inject $17 billion into the system, with a strong word to Evergrande to not default on its obligations.

a couple of days after the panic, the company made a statement about “resolving” one of the due payments for $36 million. but it failed to make another payment of $83.5 million that was due on September 23, and has a 30-day grace period to make the payment before it defaults.

Evergrande might not be completely out of the woods yet, but it has managed to escape being crushed by the jaws of debt. that’s good news which has been welcomed by the markets, with Indian benchmark indices bouncing back to record highs and many others across the globe showing positive returns for the week.

Tags: Evergrande what is happening with Evergrande? 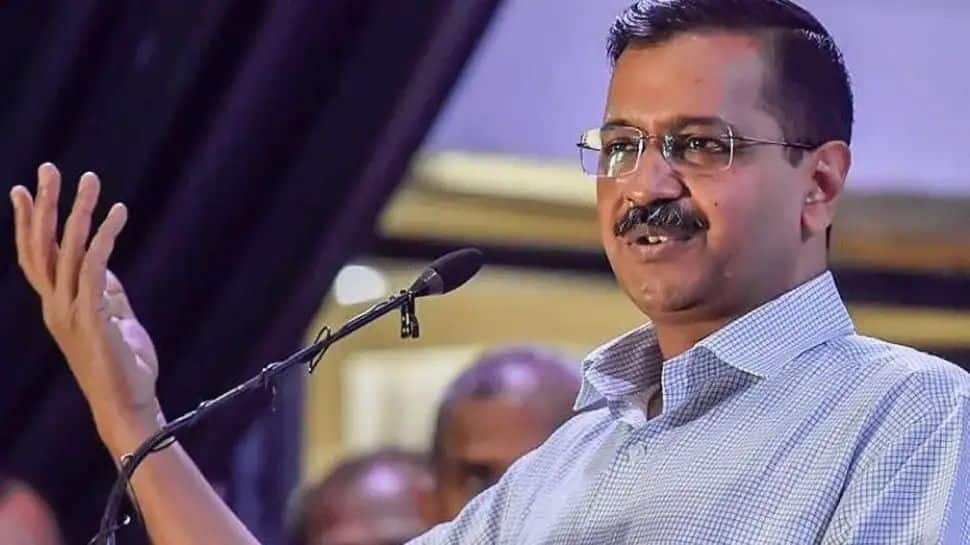 Omicron was detected in the Netherlands before South Africa flights 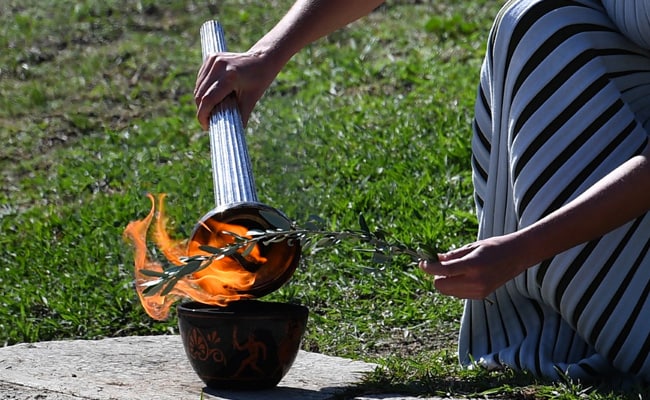 Omicron Will “Lead To Challenges” For 2022 Winter Olympics, Says China