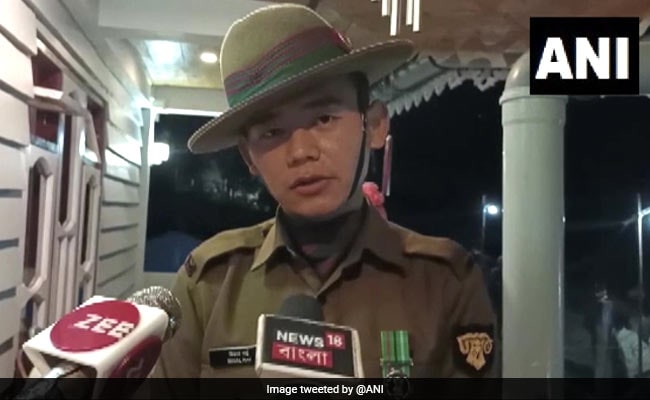 Son of Havaldar Satpal Rai said he is grateful to the government for support.

I could never have imagined this, said Bikal Rai, son of Havaldar Satpal Rai who lost his life in the Tamil Nadu chopper crash on December 8.

“I am grateful to the government for support. I talked to him for the last time while he was in the helicopter. I could never have imagined this” said Bikal Rai.

14 people including India’s first chief of defence staff (CDS) Bipin Rawat, his wife Madhulika Rawat on board the Mi-17V5 helicopter when it was crashed on December 8.Those who died in the crash include CDS General Bipin Rawat, his wife Madhulika Rawat, his Defence Adviser Brigadier Lakhbinder Singh Lidder, Staff Officer Lieutenant Colonel Harjinder Singh and nine other Armed Forces personnel including the Air Force helicopter crew.Group Captain Varun Singh is the lone survivor of the crash and is presently admitted at Air Force Command hospital in Bengaluru for further treatment.