Former India captain Virat Kohli is all set to take a break from international cricket after the ongoing three-match ODI series against England, says reports. Virat will stay back in England with his family. The Indian talisman was not named in the Indian squad for the upcoming limited-overs series against the West Indies which will start on July 22. Virat will be back in the Indian squad for the Asia Cup 2022 which will begin on August 27.

Sources with Times Now told, “Kohli will be joined by his mother and extended family during the break. Kohli will avoid cricket during the said time and will kick off the preparations for Asia Cup 2022 from August 1. Kohli is in England with his wife and daughter.”


Virat was expected to make comeback into the form in the England series, however, it has turned out to be a nightmare for him where he scored 11 and 20 in the fifth Test, 1 and 11 in the second and third T20Is and 16 runs in the second ODI.


Meanwhile, After 2018 and 2021, it will be the third time that an ODI series between England and India will enter a winner-takes-it-all decider match. Sunday at Old Trafford in Manchester will see both England and India take the field to decide who ends this trip on a high: hosts on visitors.


With less than 18 months to go for the 2023 Men’s Cricket World Cup to be hosted by India, the three-match series has been a medium for England to see how they are standing in life post-Eoin Morgan’s retirement and what they would need more to firm up their plans for a title defence in the subcontinent. 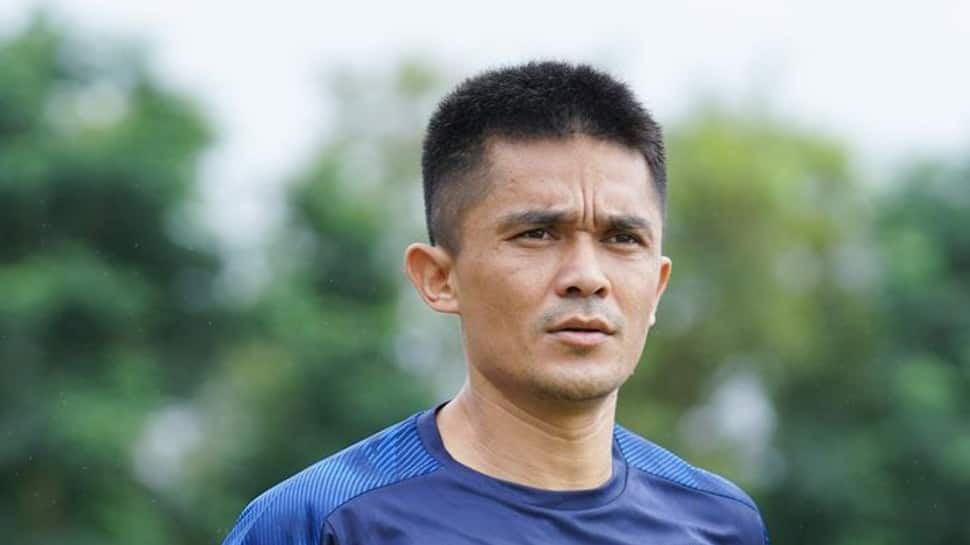