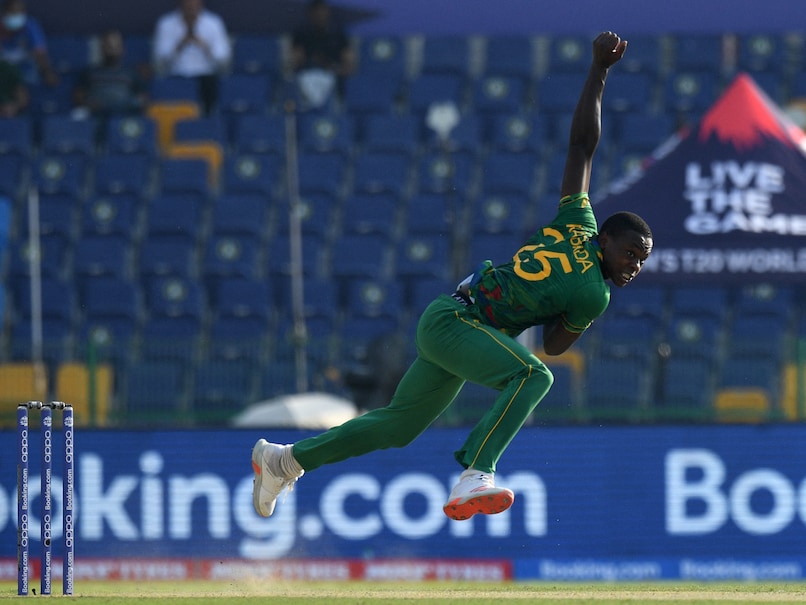 South Africa fast bowler Kagiso Rabada insisted Monday that the “bickering” has to stop as the Proteas look to bounce back from a dreadful start to the T20 World Cup. South Africa slumped to a five-wicket loss to Australia in their Super 12 opener on Saturday after making just 118 in their 20 overs. The only crumb of comfort was that Tuesday’s opponents, defending champions West Indies, were even worse. They were bowled out for a dismal 55 by England and were beaten by six wickets.

“We see (the batting) as a concern. The last thing we need to do is keep bickering on and on about it,” said Rabada, whose 19 not out against Australia was his team’s second-highest behind Aiden Markram’s 40.

That was despite Rabada coming in at number nine.

One of the main talking points was the bizarre dismissal of Quinton de Kock.

The opener was bowled by Josh Hazlewood but only after the ball bounced off him, looped up and then down onto the stumps as the left-hander watched helplessly.

De Kock was one of his team’s first three wickets to fall with the score on just 23.

It was a disappointing exit for the 28-year-old who had scored five half-centuries in his last eight innings in the format.

“Quinton is a top-quality player, and I guess it just didn’t come off,” said Rabada.

“That’s just how cricket goes. The batters know what they have to do. We know what we have to do as a team. No one is blaming anyone. But the worst thing you can do is just harp on and on and on about it.

“Quinton is a massive player for us. He’s done extremely well for South Africa ever since he started playing. He’s a world-class player, and he needs just to go in and do his thing.” 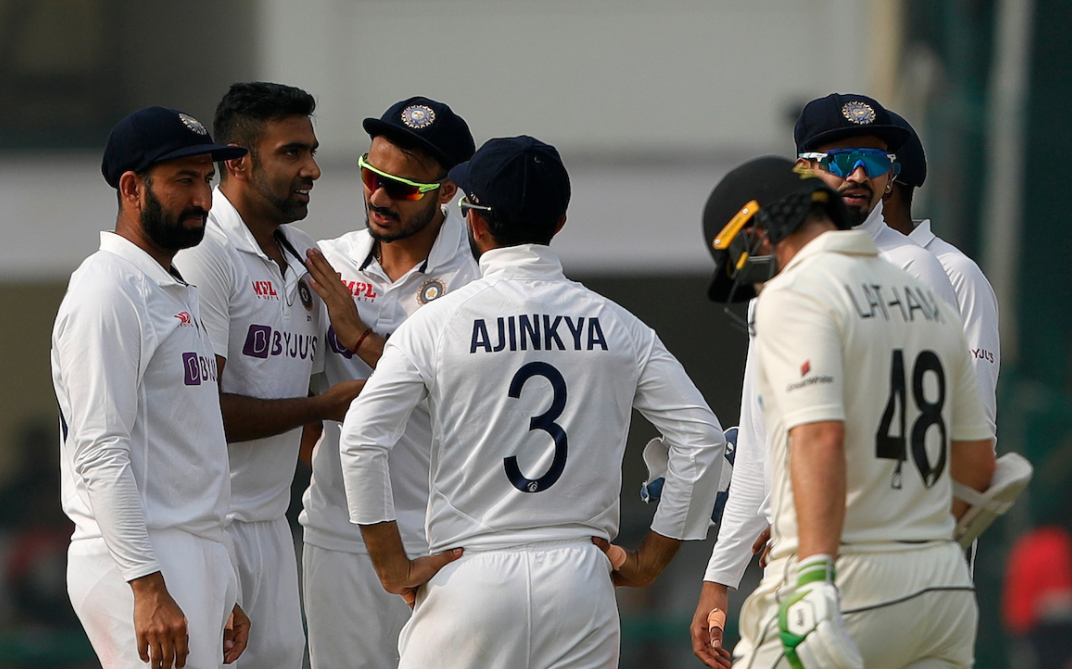 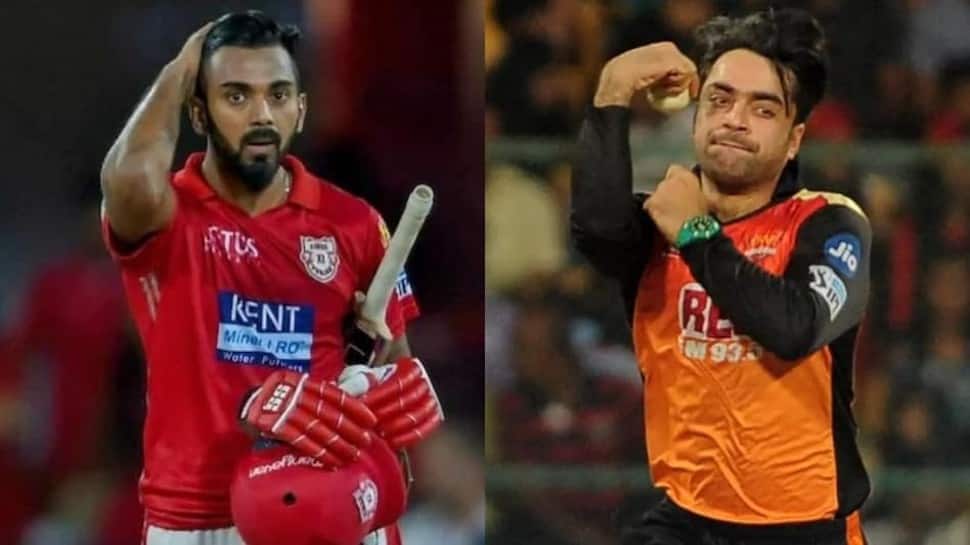 IPL 2022: KL Rahul & Rashid Khan could be banned for one year amid retention, here’s why 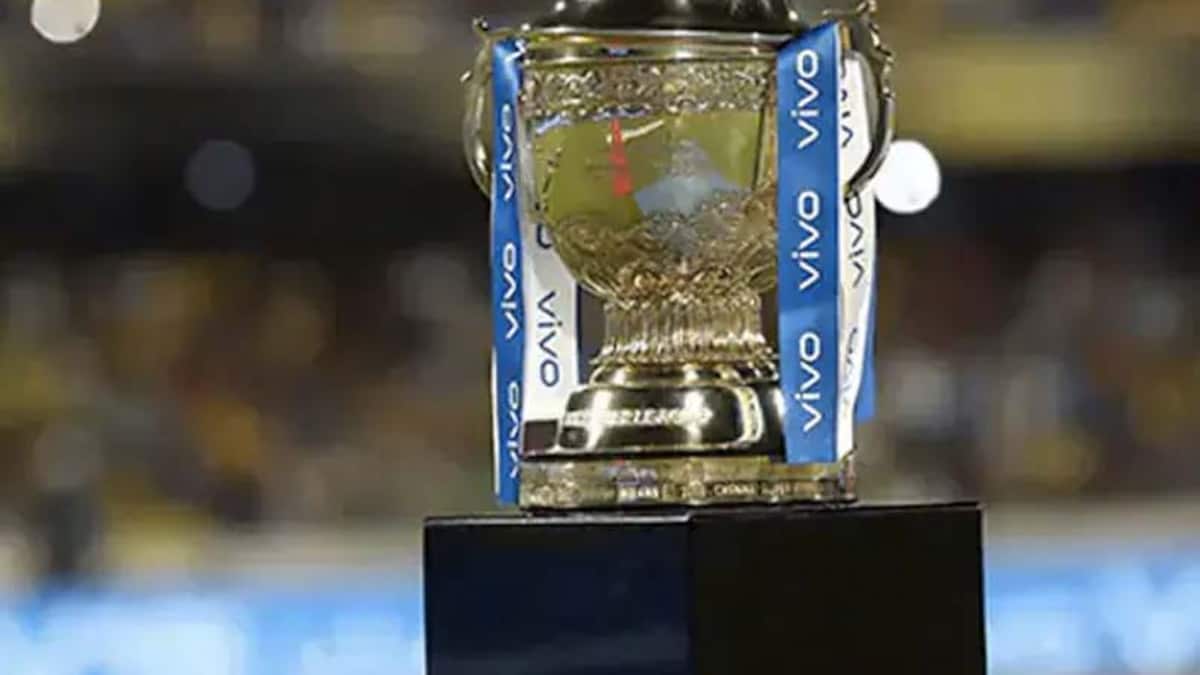