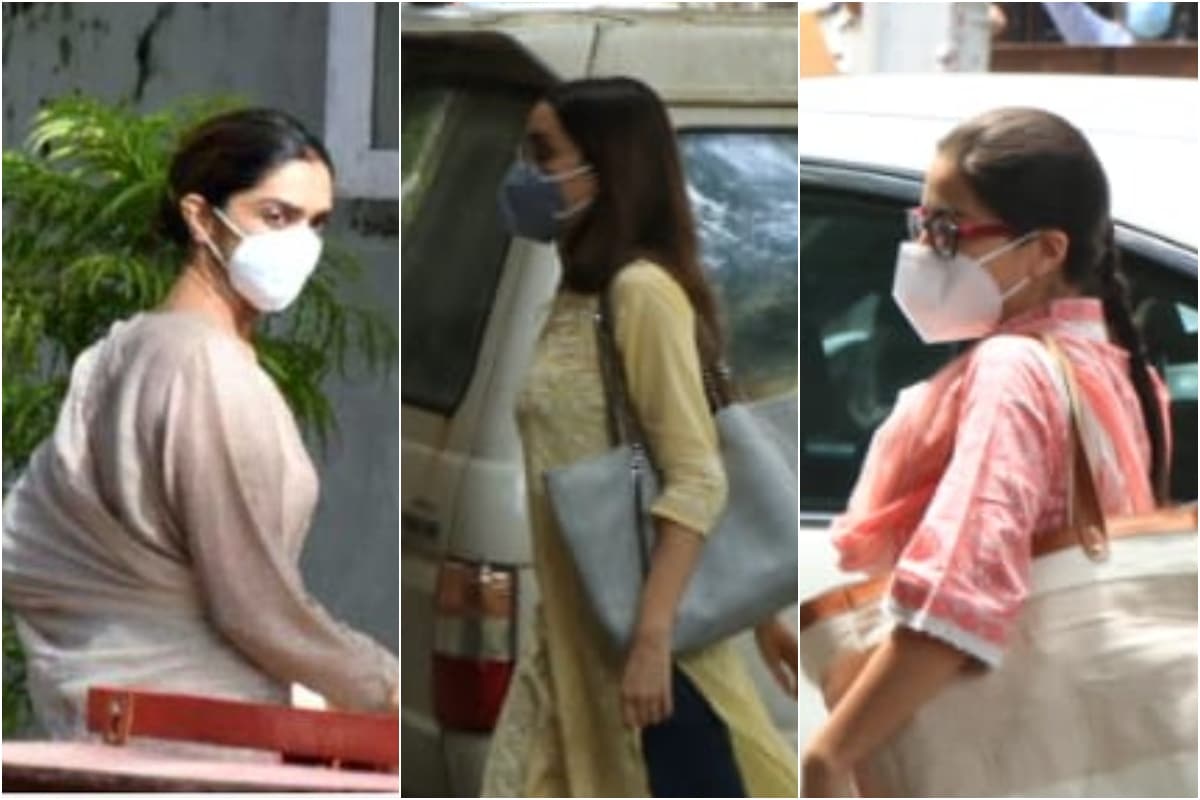 Actress Rakul Preet Singh appeared before the central anti-drug agency to depose and left after nearly four hours of questioning on Friday. Deepika’s manager Karishma Prakash also showed up to join the investigation. Meanwhile, Rhea Chakraborty, brother Showik along with over a dozen people remain in NCB’s custody.

TV actors are also under NCB radar after some 150 names have been allegedly given away by drug peddlers to the probe agencies. Abigail Pandey and Sanam Johar’s residences were also raided and searched by the NCB on Friday. Dharma Productions Director Kshitij Raviprasad’s house was also raided ahead of his questioning.

Meanwhile, a conclusive report from AIIMS medical team investigating Sushant’s death is also likely to come forward in the coming time. It will ascertain the cause of death of the actor. Rhea Chakraborty, her brother Showik and Sushant’s staffers Samuel Miranda and Dipesh Sawant are placed in judicial custody since September 9 and investigation by the CBI is also underway in the actor’s June 14 death case.