The trailer of John Abraham-starrer Satyameva Jayate 2 sees the actor playing multiple roles, including a cop, politician, farmer and a killer.

Actor John Abraham is back in the action hero avatar with Satyameva Jayate 2. The trailer of the Milap Milan Zaveri-directorial was released on Monday which shows the actor playing multiple roles. Satyameva Jayate 2 takes inspiration from it’s 2018 predecessor, where John played two roles, one of a cop and a serial killer. In the latest film, John has raised the stakes by playing up to four characters in the film. The three minute-long trailer shows all of his characters as vigilantes in their own right.

The trailer opens with the killer character, who can be seen beating up people. We then see a politician, played by the actor, who can break a table in half by punching it. Meanwhile, there is a police officer, who gets the mission to track down a serial killer. Finally, we see John as a farmer leader who is leading a protest. There is also one scene to indicate that three of those characters include a father and his sons.

Meanwhile, the trailer also shares glimpses of Divya Khosla Kumar, who is making a comeback with the film. In one scene, she can be sitting a person with a shovel. The trailer also features ‘dialogue-baazi’ or intense dialogues loaded with metaphors. Nora Fatehi will also be seen in a dance number in the film.

Meanwhile, Satyameva Jayate is produced by Bhushan Kumar and Nikkhil Advani under T-Series and Emmay Entertainments. The film will release in theatres on November 25, 2021. 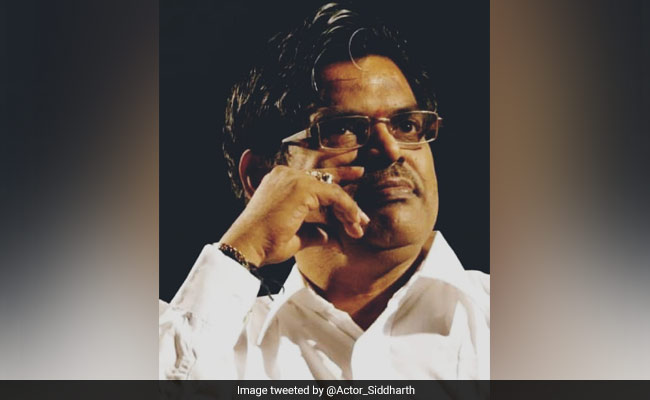