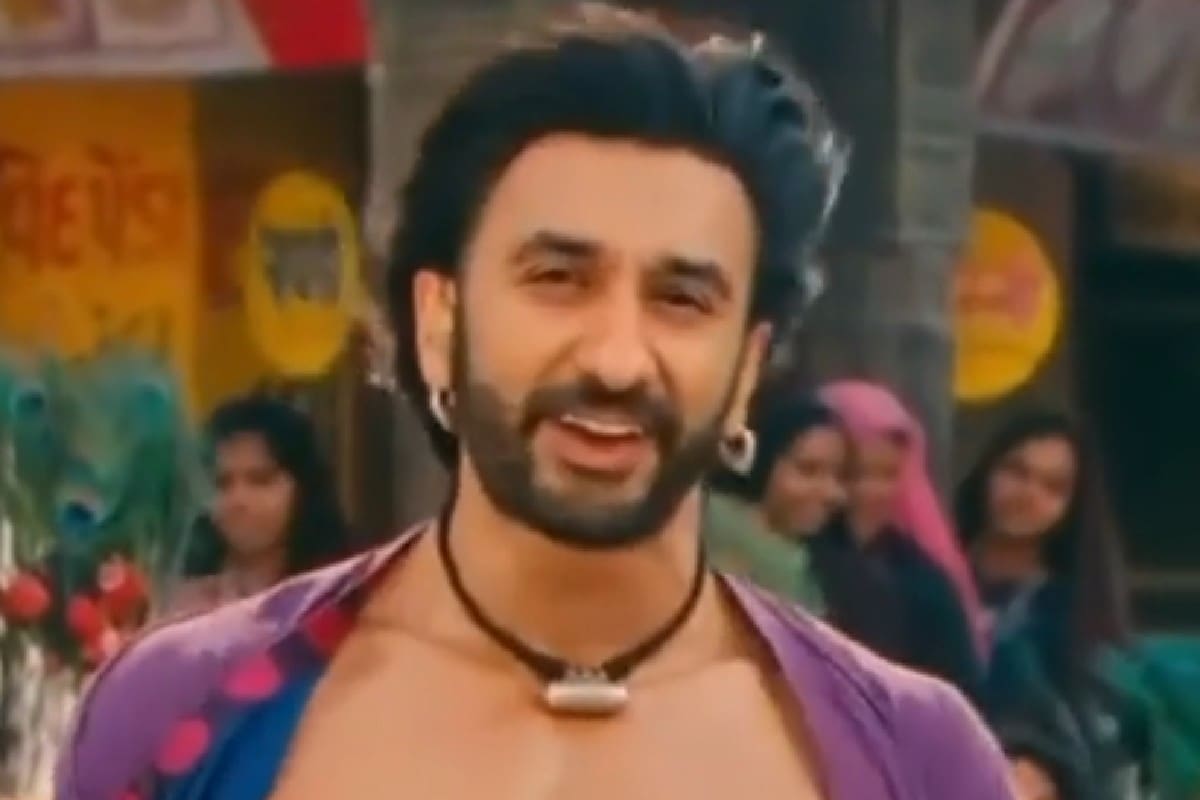 Raj Kundra is having fun these days by swapping faces on some of the popular videos. Recently, he took to social media to share a hilarious video in which we see a morphed image of Raj over Ranveer Singh’s body. Using the ReFace app, he swapped faces with Ranveer dancing on the song Ram Ji Ki Chaal from the 2013 film Goliyon ki Rasleela: Ram Leela. However, the transformation is superficial and extremely funny. The entrepreneur’s caption was equally entertaining. He wrote, “My abs are coming out nicely. What say, Ranveer Singh? Some mid-week masti #rajfuntra.”

Raj’s wife, actress Shilpa Shetty reacted in the comments saying, “Uh! These were not the abs I was talking about. @rajkundra9”

Raj, who often shares posts filled with humour in the form of his #RajFuntra series, had earlier included another funny one to his collection. He shared a hilarious video on his Instagram page, wherein Raj swapped his face with South star Allu Arjun. He wrote, “Allu Allu My first south attempt show some love please weekend vibes thank god it’s Friday #Rajfuntra”

Raj and Shilpa celebrated the occasion of Karwa Chauth together. Like every other couple, both of them fasted for each other. Raj in his own way cracked up his wife and his social media followers. He had an interesting take on one ritual which he revealed in a post.

Shilpa Shetty who was working for her upcoming film, Nikamma, has successfully wrapped up shooting. The upcoming action romantic comedy features Abhimanyu Dassani and Shirley Setia in key roles. The film is directed by Sabbir Khan. Shilpa also has Hungama 2 in her kitty. The forthcoming Priyadarshan comedy is a sequel to the 2003 hit, Hungama. The film will also star Paresh Rawal, Rajpal Yadav and Johnny Lever.