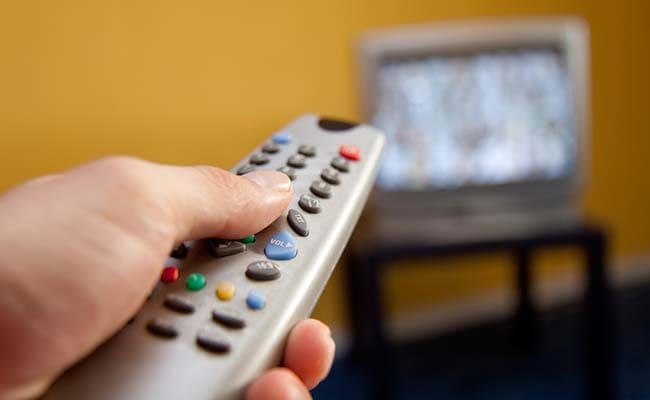 Doordarshan has not been blocked (Representational)

Nepal’s Cable television providers have said that signals for Indian news channels, except Doordarshan, have been switched off in the country. There is, however, no official order issued in this regard.

“We have turned off the signals of the Indian Channels from this evening,” Dhruba Sharma of Mega Max TV, a Channel operator of Nepal confirmed to ANI.

Taking to Twitter on Thursday, Mr Shrestha expressed his disbelief on the extent to which some media channels have gone to defame the current government.

The move comes amid heightened tensions between India and Nepal after Kathmandu issued a new map incorporating some portions of Indian territories in May. 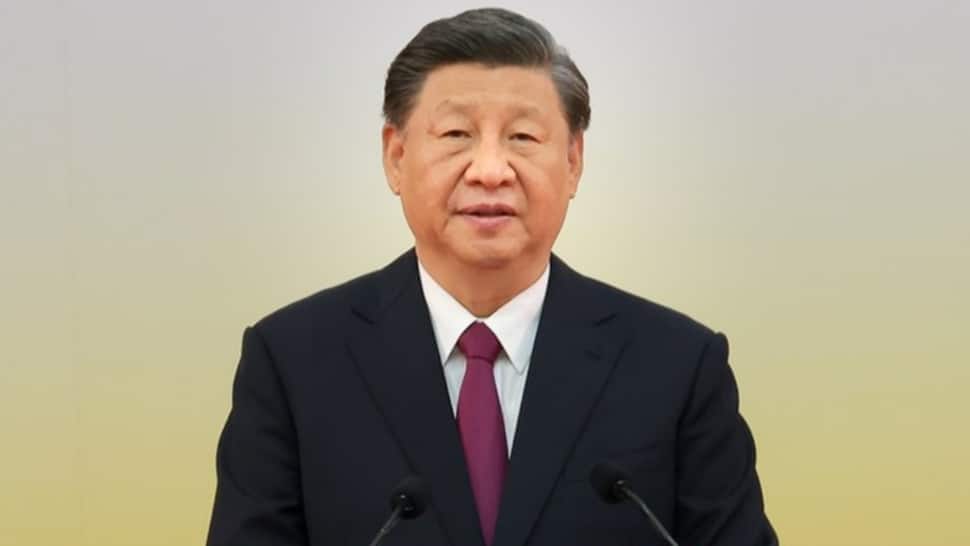 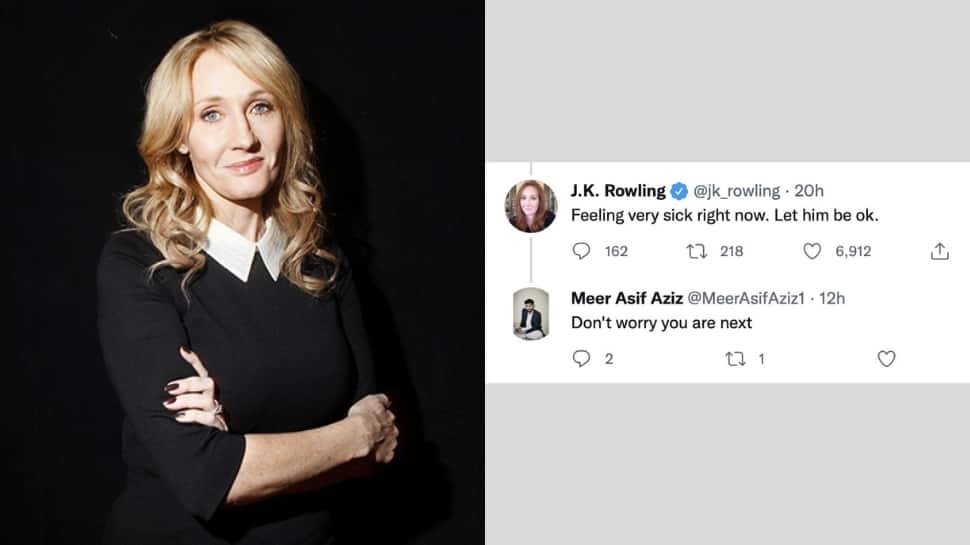