The maximum temperatures on Friday rose by a few notches to hover above normal limits in Haryana and Punjab, according to the Meteorological (MeT) Department in Chandigarh.

Chandigarh, the common capital of the two states, which received light rains in the evening, recorded a maximum of 36 degrees Celsius, one notch above normal limits, the MeT Department said.

Hisar and Karnal in Haryana recorded a high of 39 and 36 degrees Celsius respectively, both two notches above the normal.

Similarly, the respective maximum temperatures of 36.7 and 36.8 degrees Celsius in Ambala and Narnaul were two degrees above the normal.

Amritsar, Ludhiana and Patiala in Punjab recorded above normal maximum temperatures at 39, 36.2 and 37.7 degrees Celsius, respectively.

The MeT Department has forecast rain or thundershowers for a few places in Haryana and Punjab over the next two days. 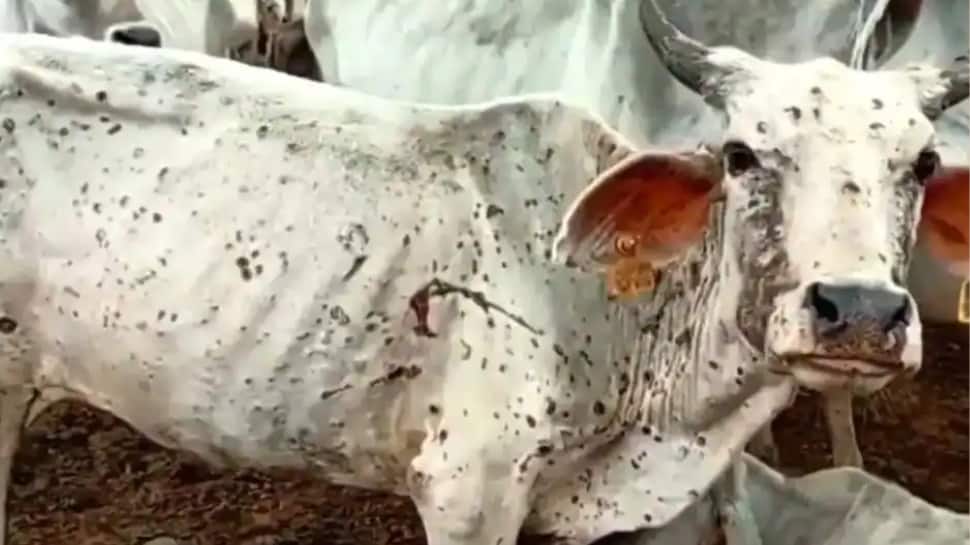