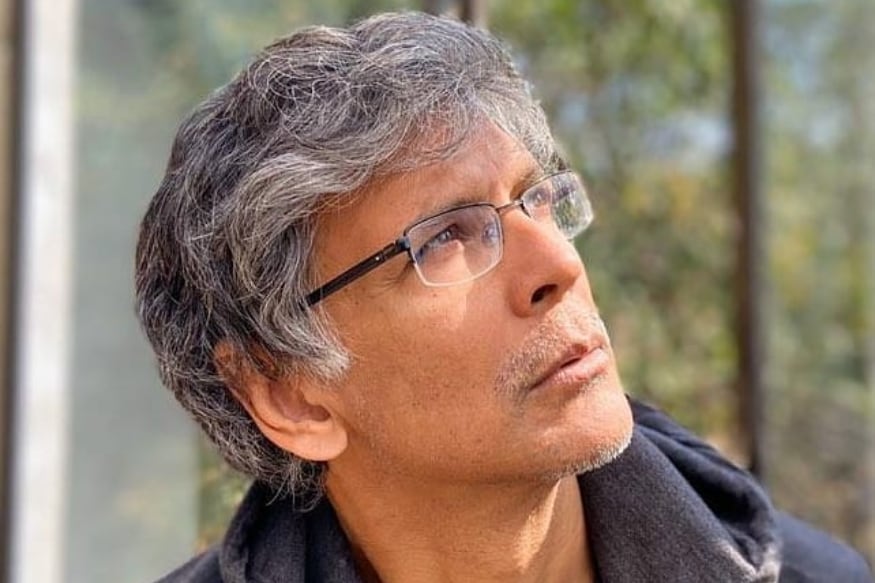 Fashion-actor Milind Soman, in his memoir Made In India, has mentioned being a part of the Rashtriya Swayamsevak Sangh (RSS) as a tender boy.

Soman remembers going to the native ‘shakha’, or coaching centre, at Shivaji Park in Mumbai. He writes that his father “was once an ideal believer in the advantages that may accrue to a tender boy, relating to disciplined residing, bodily health and proper pondering, from being a part of the junior cadres of the RSS,” reported theprint.in.

Soman added that being a part of an RSS shakha was once “an overly Shivaji Park factor” for a tender boy to do again then.

He writes how “baffled” he feels these days when he reads of “the entire subversive, communal propaganda the media attributes to RSS shakhas”. Including that his reminiscences “of what went on on the shakhas each night are totally other”, Soman remembers how actions incorporated marching in khaki shorts, yoga, video games, tenting journeys, songs and chanting Sanskrit verses “that we didn’t perceive”.

All actions, Soman remembers, had been supervised by way of a “workforce of mostly-well-meaning if now not at all times inspirational adults who actually believed they had been serving to elevate just right ‘civilian squaddies’.”