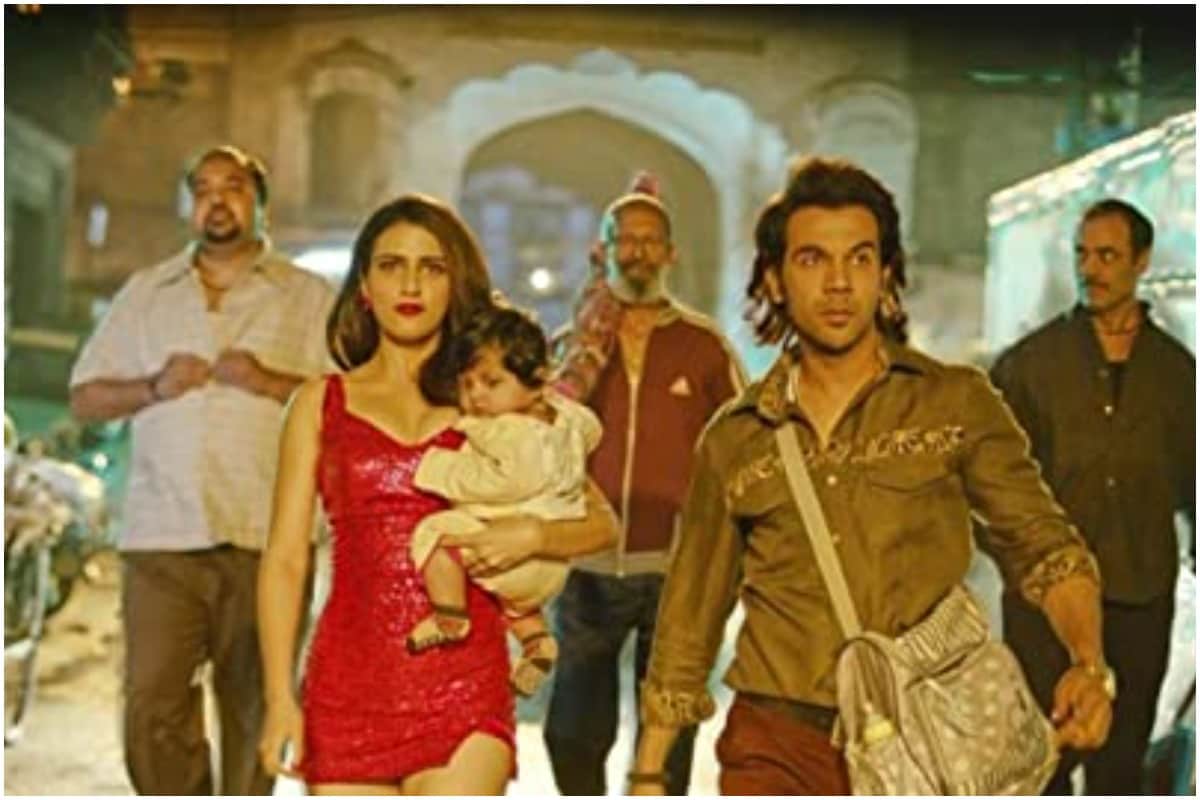 I like how Anurag Basu confuses the audience between reality and fiction. Many of you would contest this but he was at his creative best in Jagga Jasoos, a film where the line between imaginative and realistic storytelling was so blurred that it became difficult for the viewer to chaff out how much of Jagga’s story should be taken seriously. His frames, his understanding of movements and aesthetics, everything displayed his strengths, unique narration techniques and subtlety as a creator who wouldn’t like to be confined in a particular zone or genre.

He gives a glimpse of the same unbound energy in Ludo, which is both old school and modern at the same time. It uses two ‘sutradhars’, Basu himself and Rahul Bagga, and then deliberately doesn’t connect all the dots. In between, we meet a rowdy Bittu (Abhishek Bachchan), a moony-eyed lover Aalu (Rajkummar Rao), a hopeless romantic Aakash (Aditya Roy Kapur), a lonely youngster Rahul (Rohit Saraf) and a jovial yet hardcore criminal Sattu (Pankaj Tripathi).

It might appear like a chaotic story at the first glance but you would soon start finding a method to the madness. Though it never tries to look serious or carrying a meaning deeper than what’s right in front of the eyes, some references to the mythological texts force you to take Basu as a filmmaker whose whimsical approach might not be just whimsical after all. If you ask me, I will tell you that this is what makes Ludo a fun watch. It’s not just the unpredictability of situation but a methodical approach to create chaos which is so engaging that you start focussing on performances rather than their individual stories.

Here, you would love Pankaj Tripathi’s ‘desi’ gangster act. He is nuanced, restrained and hilarious. During a hospital scene, Tripathi meets a person who is mistakenly arrested for Tripathi’s crime. He keeps on laughing and never tells the other person truth. His range is quite visible even in a simple scene.

The other notable performance is by Rajkummar Rao, a Mithun Chakraborty fan who automatically begins dancing when stressed. He is lovable, charming and not so subtle. His honesty is palpable. A hint of similar traits can be found in Rohit Saraf’s disillusioned Rahul Awasthi.

Female characters are mostly in supportive roles except Sanya Malhotra who takes the lead in her segment. She is effervescent and pleasant.

But as I said earlier, Ludo is not about the individual stories but the aftertaste they leave. There, it’s a feel-good film which will make you laugh and inspire to not take life too seriously. Another good work from Anurag Basu’s repertoire.