SG Charles’ debut work, a thriller, LockUp in Tamil is yet another to bypass the usual theatrical road for a streaming platform. Just out on ZEE5, the film is an unflinching look at police conspiracy, which does not stop at encounter killings. It steps into the so-considered hallowed premises of a police station, whose inmates’ ruthless ambition to earn unlawful money and unwarranted promotions push them into killing one another!

Vaibhav’s Vasanth is all set to get married to his girlfriend played by Vani Bhojan. But her father insists that Vasanth, who is just a police constable, must get his promotion as sub-inspector. Otherwise, no wedding bells, the old man is firm, and our poor hero in khaki is in a quandary. He needs to crack at least one major case in order to go up the ladder.

Vasanth takes the help of his immediate boss, Moorthy (Venkat Prabhu), who uses the younger cop in nefarious activities, and this includes “supplying” women to a top policeman. The movie weaves, much like a turbulent thriller, through intra-cop rivalries, murders (one committed by a girl barely into her teens), petty thefts and video blackmail (at least intended) with Easwari Rao taking charge of a particularly difficult case – which looks like suicide, but is apparently not.

Unfortunately, performances are poor, except Venkat Prabhu, who does fit into his uniform and uses it to push himself up, trampling upon others on the way. Traces of brightness are visible in Rao’s role as a tough woman police officer. But when she gets down to investigate, the whole exercise appears amateurish – not a patch on some of the murder mysteries we have seen in works like Raat Akeli Hai. There is an unnecessary fight sequence in Lockup– merely to show Vaibhav’s heroism (!). And how come, he as a mere police constable is hardly ever in uniform. There are issues relating to continuity. All these drive Charles’ thriller away from the realm of authenticity. 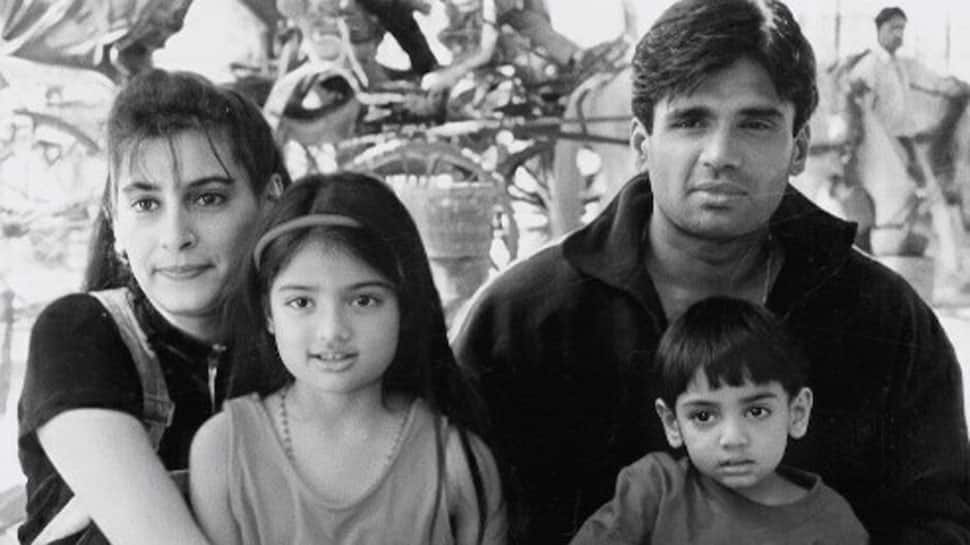 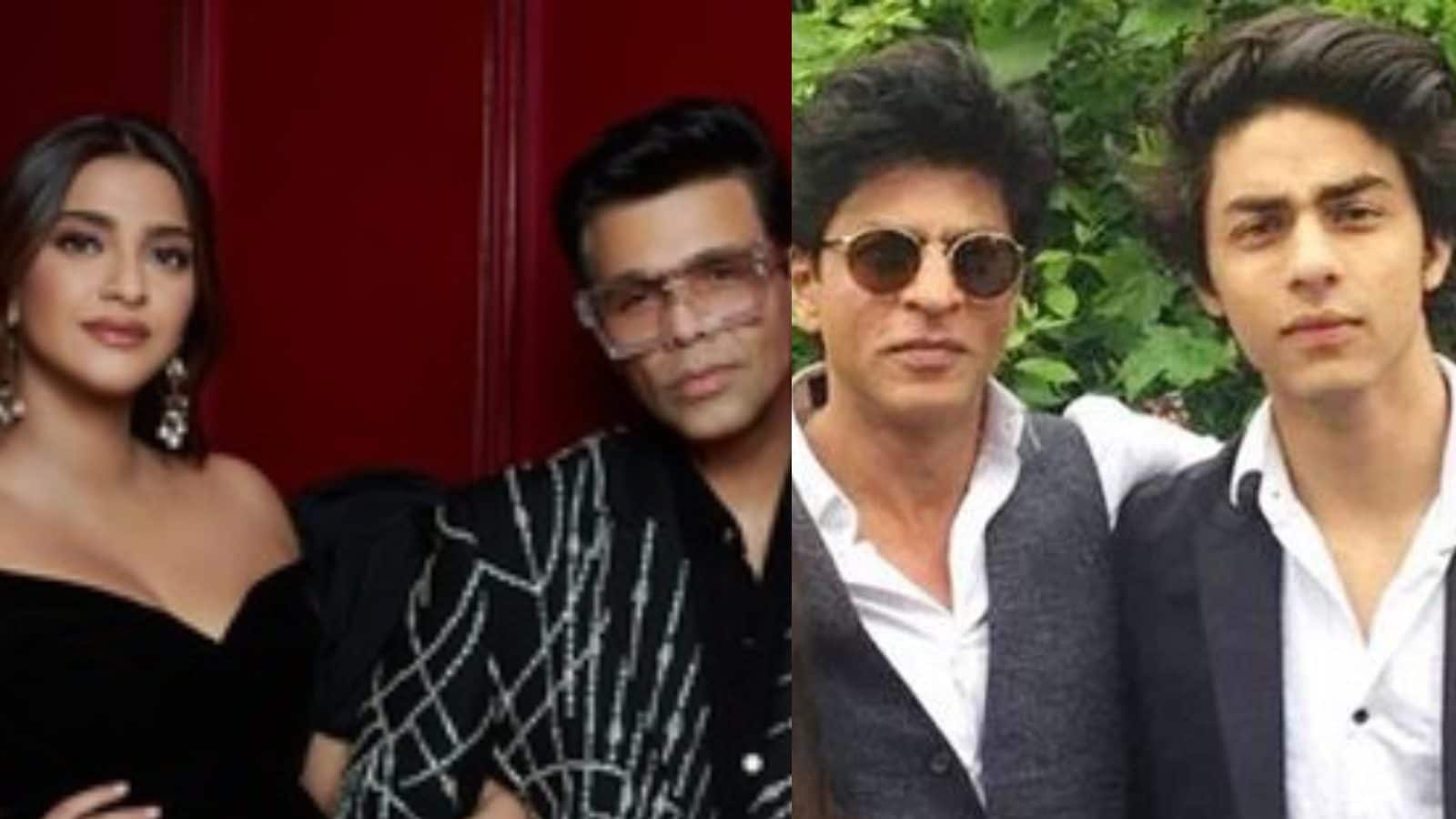 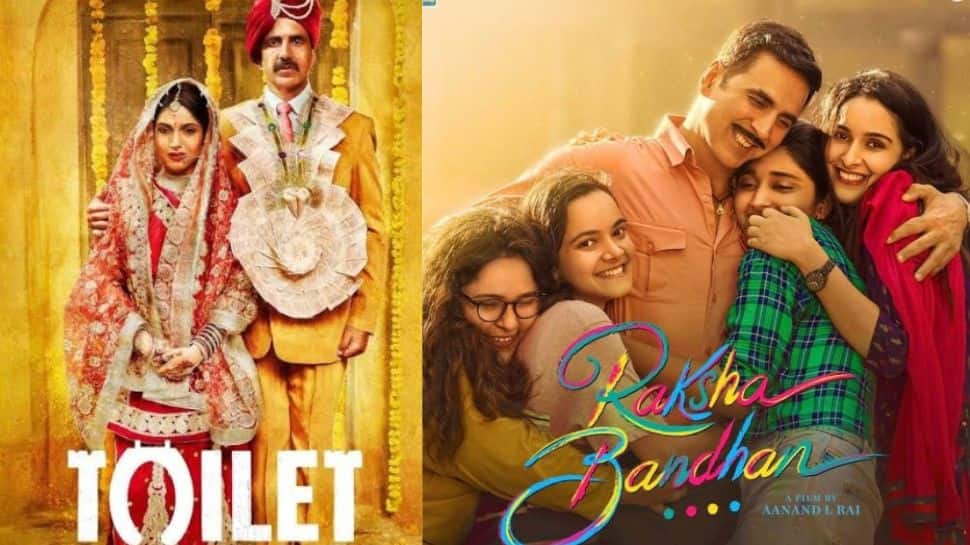 Akshay sir and I have a unique tuning: Bhumi Pednekar on ‘Raksha Bandhan’