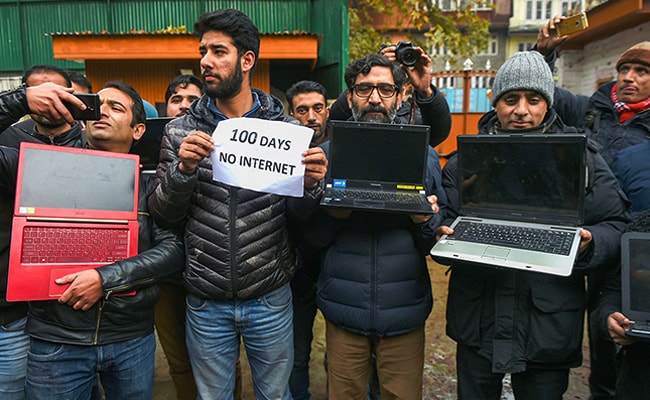 Days after the Lok Sabha Speaker suggested parliamentary panels to not take up sub-judice matters in their meetings, a house committee on information technology on Friday dropped the contentious issue of internet services suspension in Jammu and Kashmir from its agenda.

However, the panel’s meeting where Facebook has been summoned remains on the agenda.

As per the updated agenda issued by the Lok Sabha Secretariat on Friday, the Parliamentary Standing Committee on Information and Technology, headed by Congress leader Shashi Tharoor, will discuss suspension of telecom or internet services in Bihar and Delhi in its meeting scheduled for September 1. An earlier agenda had included Jammu and Kashmir too.

Mr Tharoor has been under attack from BJP members of the panel for taking up internet suspension in Jammu and Kashmir and calling up Facebook India executives, following a Wall Street Journal report that claimed that the social media giant refused to apply hate speech rules to certain ruling party politicians.

BJP MP Nishikant Dubey had also written a letter to Lok Sabha Speaker Om Birla requesting him to remove Mr Tharoor from the post and appoint any other member chairman of the committee.

The agenda of both these meetings was also the bone of contention between BJP MPs and members from opposition parties in the parliamentary panel.

Mr Dubey was vehemently opposing taking up of suspension of internet services in Jammu and Kashmir, saying that it is sub judice.

Mr Birla on Tuesday had asked chairmen of all parliamentary committees to ensure rules are strictly followed while holding meetings of the panels.

Talking about Lok Sabha rules for the conduct of the committee meetings, the Lok Sabha Speaker had pointed out that as per the convention, the committees do not take those subjects for examination where the issue is pending in the courts.

The central government had snapped internet in Jammu and Kashmir last year when it scrapped special powers of the state and divided it into two union territories. Over the last year, some types of connections have been restored but high-speed mobile internet remains suspended in most areas. 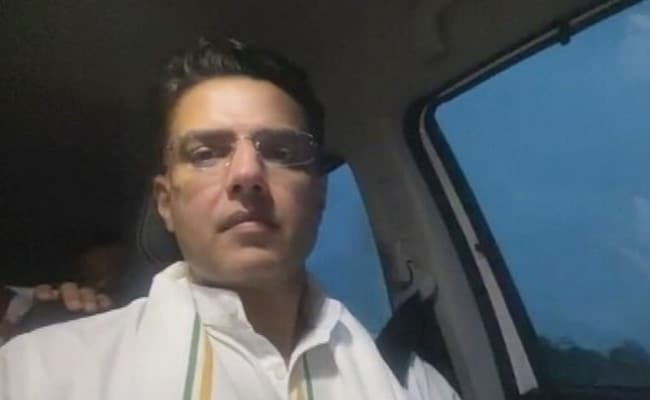