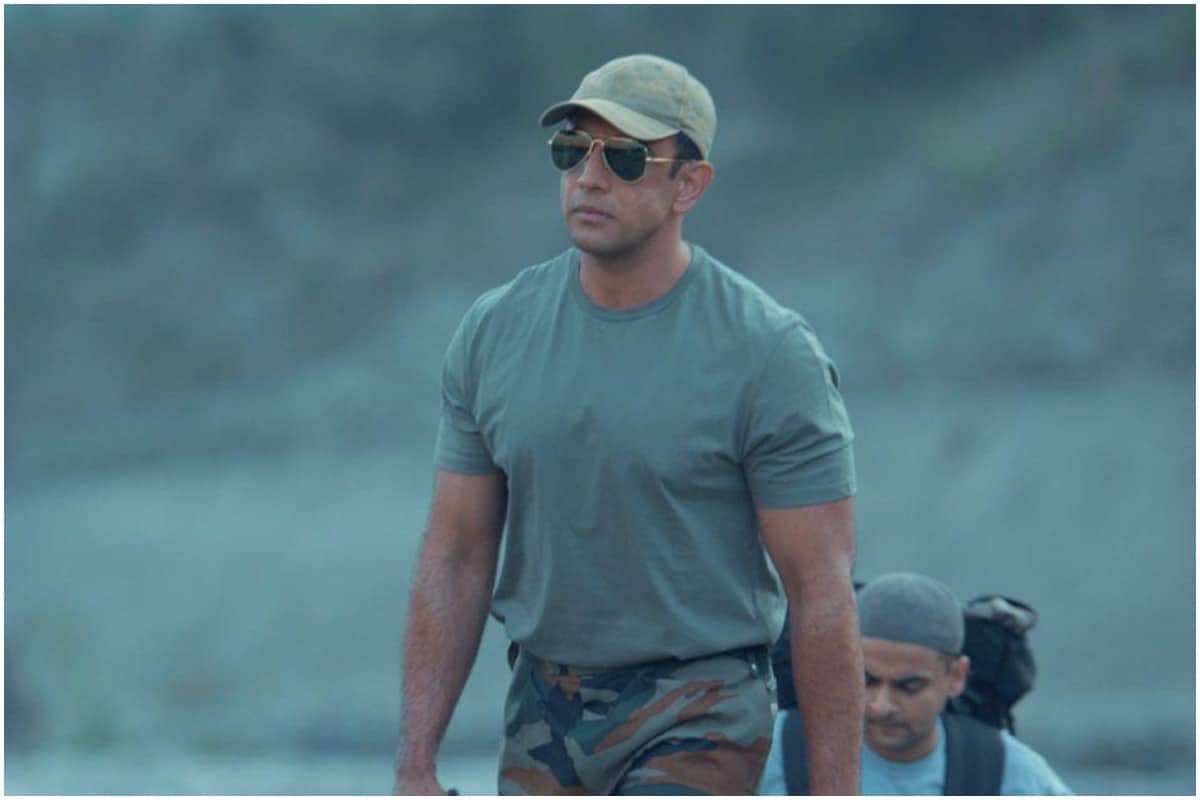 There is honestly nothing in this world a person cannot do, if they put their heart and soul to it. In our lives, we have seen many extraordinary people, but some take the term to another level. Same is the case with Special Forces hero Major Deependra Singh Senger, who after being shot in September 1999 was told he could never walk again. With his sheer force of will, determination and unconditional love from partner, Senger re-wrote his destiny.

Major Senger’ story is different from any we have seen before. It is also not limited to his journey of recovery. Through the ZEE5 web series Jeet Ki Zidd, we see many different parts of his life. From the traumatic event that made him join the army to the various missions he led in his career. This is done in a non-linear, with different time-lines intersecting at what seems like appropriate moments.

While this is a great way to tell a real-life story and retain its suspense, something about the way it has been executed in the show throws you off.

Major Senger’s missions are terrifying for a normal audience. Hence, when we are in the scene, we want to stay in the scene. The adrenaline is what connects us to the character. However, instead of staying on a great moment, you cut into a different sequence two seconds too early, you lose your audience.

In many scenes, there seems to be jump cuts. This might have been intended to increase the tension conveyed by a scene, but it does the opposite. The show feels impatient, which rubs off on the viewer. It almost feels like shows with a strict air-time that cut their scenes short for television.

It feels like certain actors are carrying the whole scene and everyone else isn’t giving their best. This might also be because the dialogues are underwhelming. When our protagonist is in a dangerous situation fighting terrorists, or in a great pain because of his injury, or putting his heart and soul to try and get better, the dialogues don’t match. In these places, probably the actors could have emoted better with silence.

Amit Sadh does most of the heavylifting. He could have benefitted more with attention to the little details in the script and production. Sushant Singh stands up to the expectations a viewer sets with him. He has always been versatile and here too, he fits like a puzzle. Amrita Puri, who plays Jaya Senger, also can convey a lot without saying much. She gives a balanced performance.

Despite flaws, it’s still a good watch. Without spoiling anything, it leaves you with a sense of positivity. We need that, right?