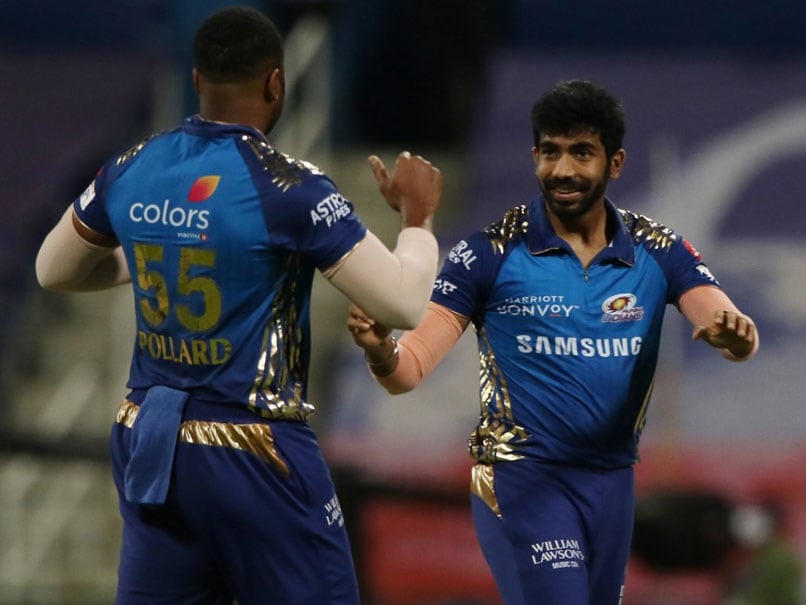 
Mumbai Indians put in a professional performance to beat Royal Challengers Bangalore by five wickets on Wednesday and go ahead on points on top of the Indian Premier League (IPL) 2020 points table. Tied on 14 points earlier with both RCB and Delhi Capitals, MI are now on 16 points and, with the highest Net Run Rate in the league, have all but sealed a spot in the playoffs. And with the race for three spots still in contention, MI have also nearly guaranteed a top two finish, which means they will directly play the first qualifier. RCB remain 2nd despite losing their second match in a row, but only have a marginally better NRR than DC.

Kings XI Punjab and Kolkata Knight Riders at 4th and 5th have 12 points each, while SunRisers Hyderabad and Rajasthan Royals are right behind them with 10 each, ensuring that it will be a thrilling finish to the league stage of the season.

KL Rahul still comfortably leads the race for the Orange Cap. However, Devdutt Padikkal has moved up to fifth in the run-scoring charts after his excellent 74-run knock.

Jasprit Bumrah took a brilliant three-wicket haul to move up to 20 wickets for the season, going toe-to-toe with fellow India pacer Mohammed Shami. But a better economy rate means Bumrah is now 2nd in the Purple Cap race, which is being led by Kagiso Rabada with 23 scalps this year so far.

The next match will see Kolkata Knight Riders take on Chennai Super Kings, who are officially knocked out of contention for the playoffs.