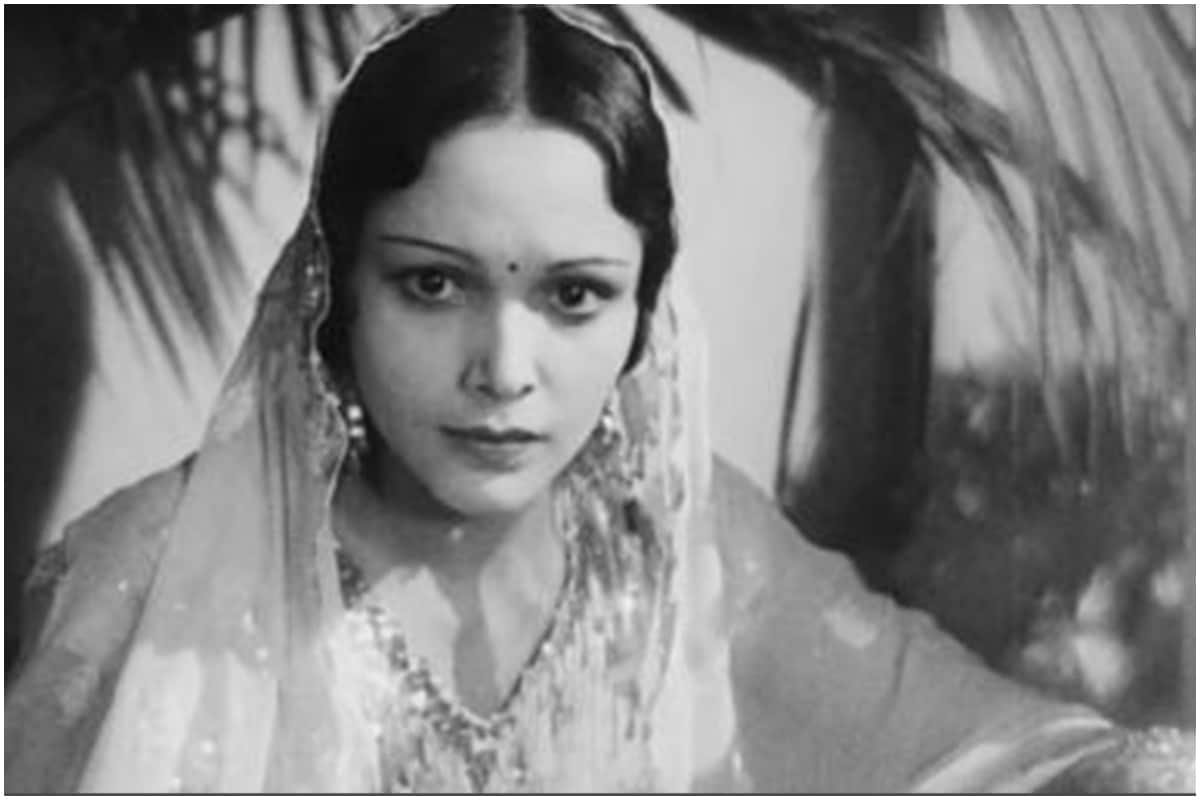 Devika Rani Chaudhuri, who is often referred to as the First Lady of Indian Screen, was born on March 30, 1908. The actress with her first husband, Himanshu Rai, founded a production house named Bombay Talkies. Devika who was clearly way ahead of her time was known for her bold roles and her fearless attitude.

Her role in the Indian film industry as an actress and as a producer is unforgettable. What is more interesting is the fact that she had achieved all the success and fame at a very young age. Devika retired from the industry in her 30s when she was at the peak of her career to live a life of solitude with her second husband Svetoslav Roerich.

On her birth anniversary, here are some interesting facts that you must know about the talented actress and producer:

– The ace actress was awarded the prestigious Padma Shri in 1958 and the Dadasaheb Phalke award in 1970.

– In her almost a decade long career in the film industry, she had done unconventional movies which not only included bold scenes but also questioned the society’s structure. In her film titled Achhut Kanya, she essayed the role of an untouchable girl who fell in love with a Brahmin boy.

– She held the record for the longest onscreen lip lock till 2014. The scene in which she locked lips with Himanshu lasted for four minutes.

– Devika was certainly a woman of her own mind and choices. After the death of her husband, she re-married and retired from the entertainment industry. The actress tied the knot with Russian painter Svetoslav Roerich. The two of them stayed together, at Roerich’s property in Bengaluru.