Ekta Kapoor clicked outside her residence.

Ekta Kapoor, who welcomed lord Ganesh at her house in Mumbai, threw a lavish brunch party for her friends in the industry. Ekta Kapoor celebrated the festival with her family and on Saturday, she invited many celebrities for a special Ganesh Chaturthi brunch. In attendance were actors Mouni Roy, Huma Qureshi, Karishma Tanna, Anita Hassanandini, Rithvik Dhanjani, Sakshi Tanwar, Krystle D’souza veteran actor Prem Chopra and Ekta Kapoor’s brother and actor Tusshar Kapoor among others. All of them were seen wearing beautiful Indian outfits for the brunch party. Mouni Roy was seen sporting a beautiful floral printed Anarkali, whie Karishma Tanna wore a white Indian outfit. The event was also attended by Shamita Shetty and her mother Sunanda Shetty. Ekta Kapoor too was spotted outside her residence. Ekta was seen posing for the shutterbugs outside her residence in Mumbai. 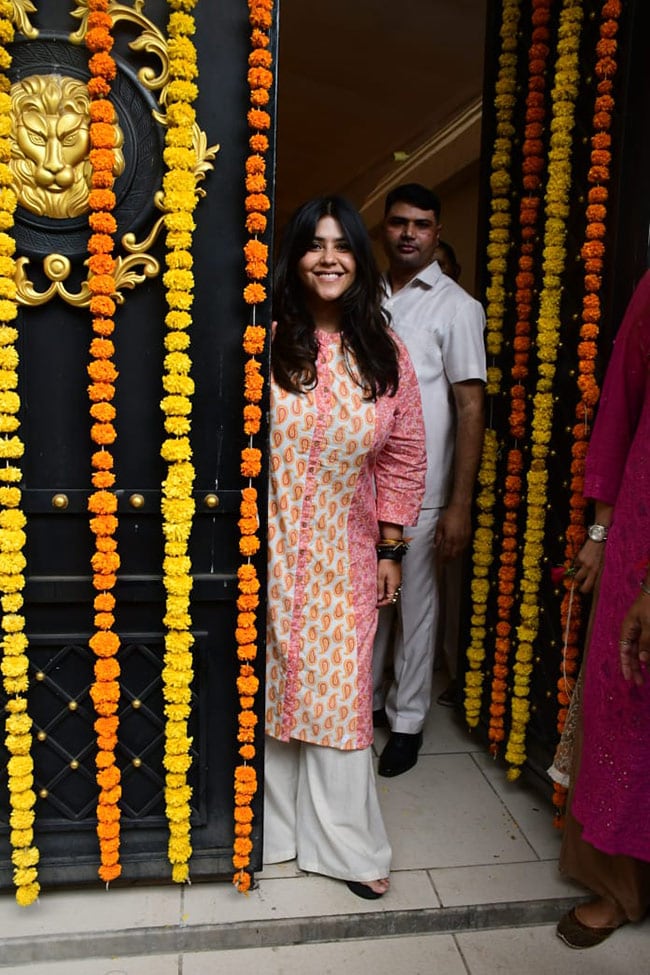 Ekta Kapoor at her residence in Mumbai. 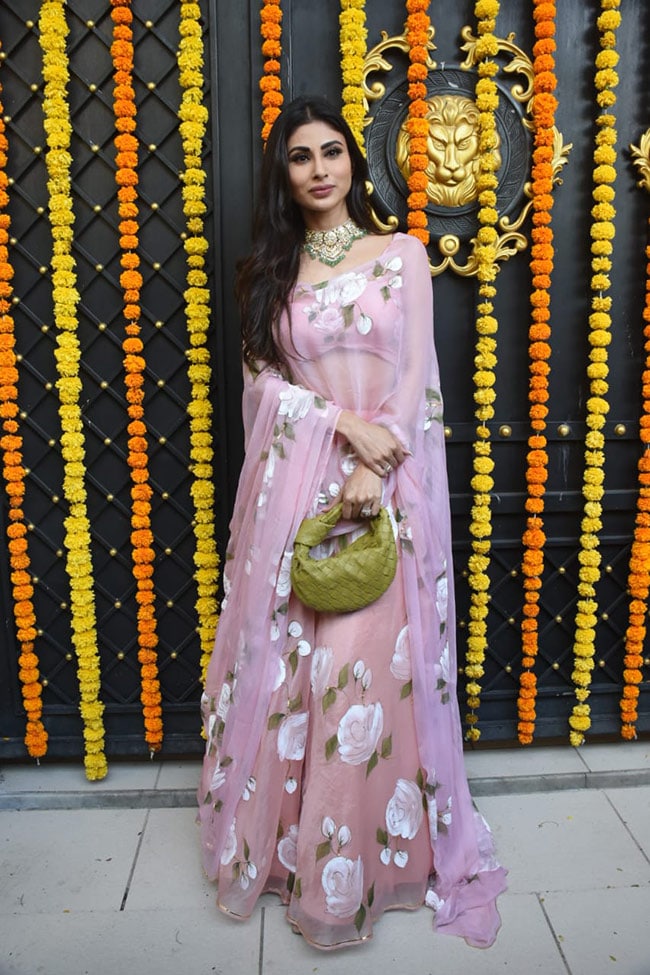 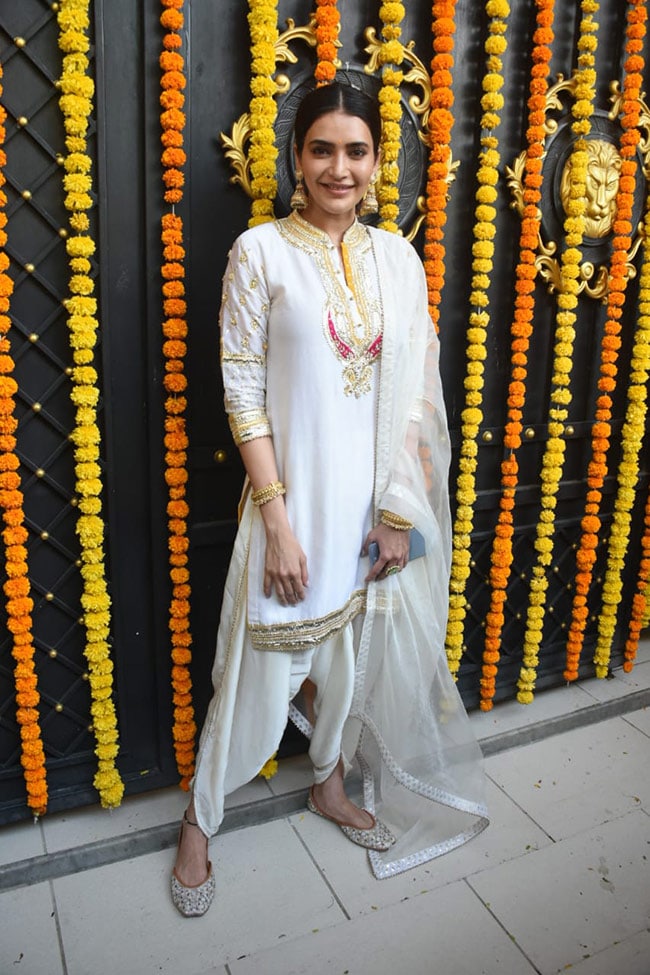 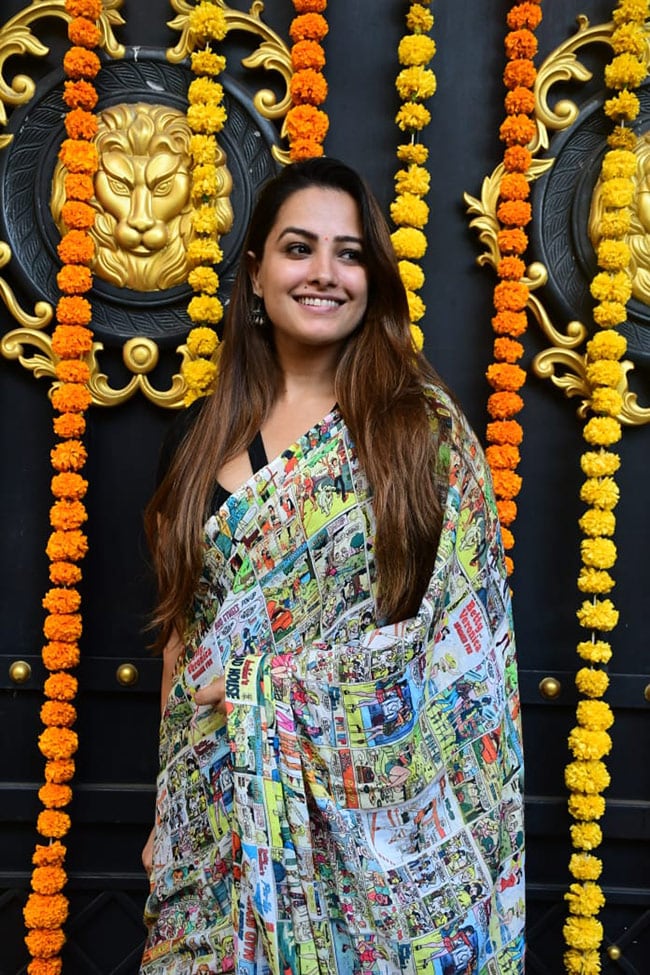 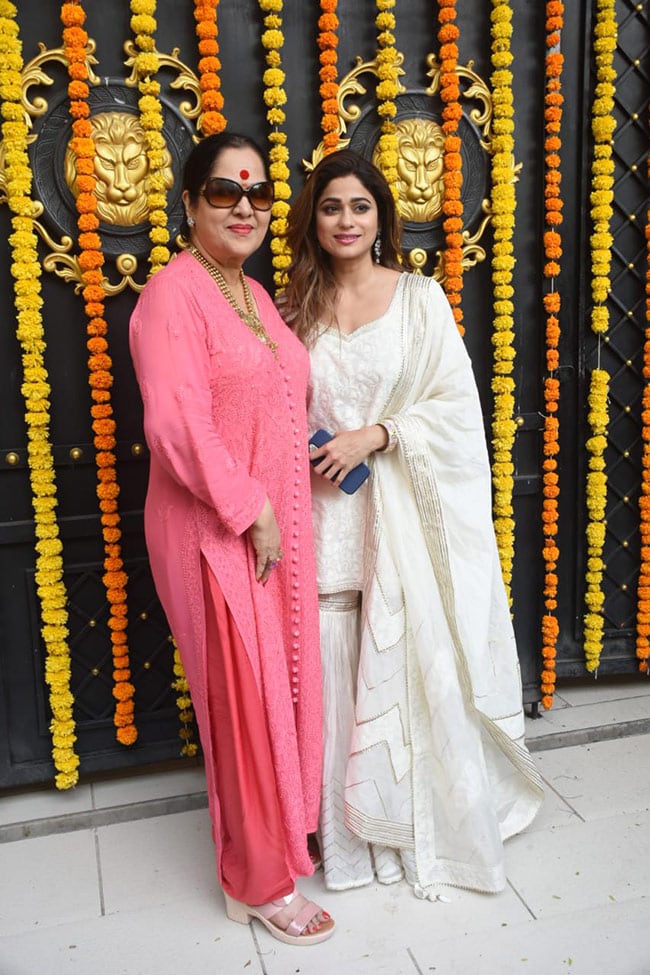 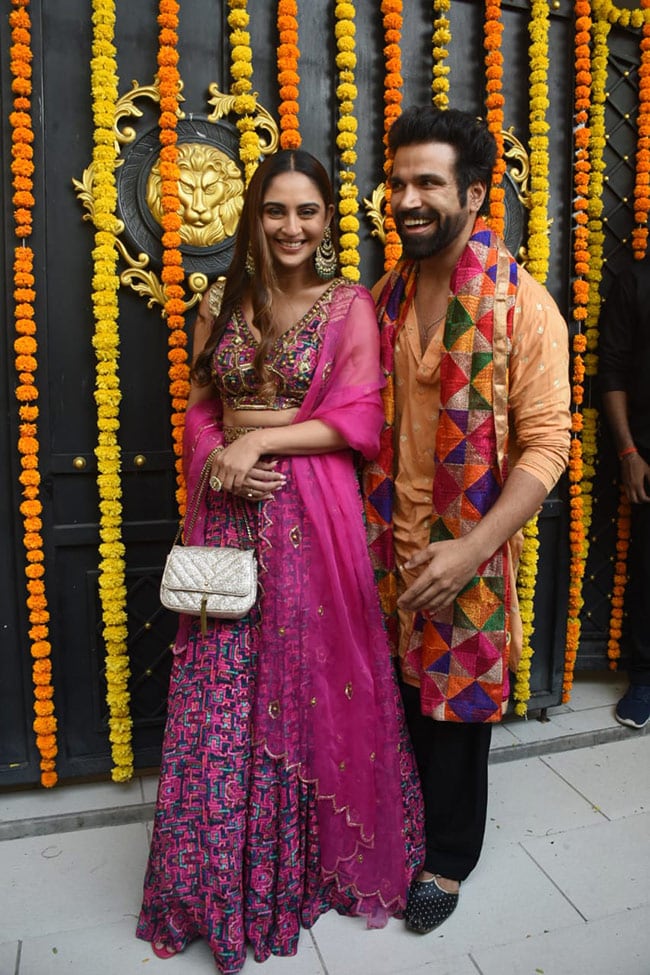 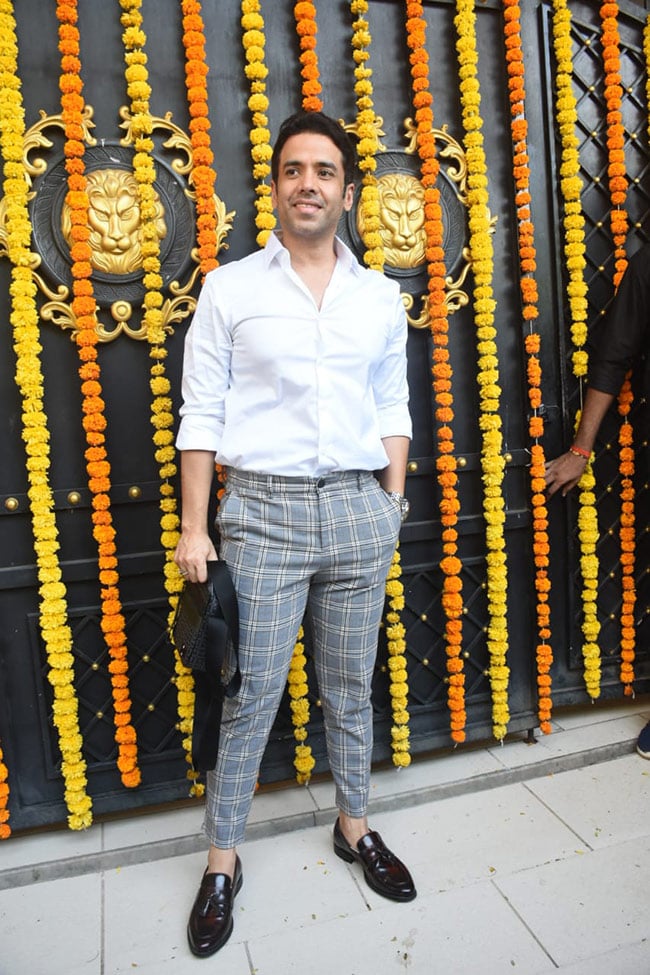 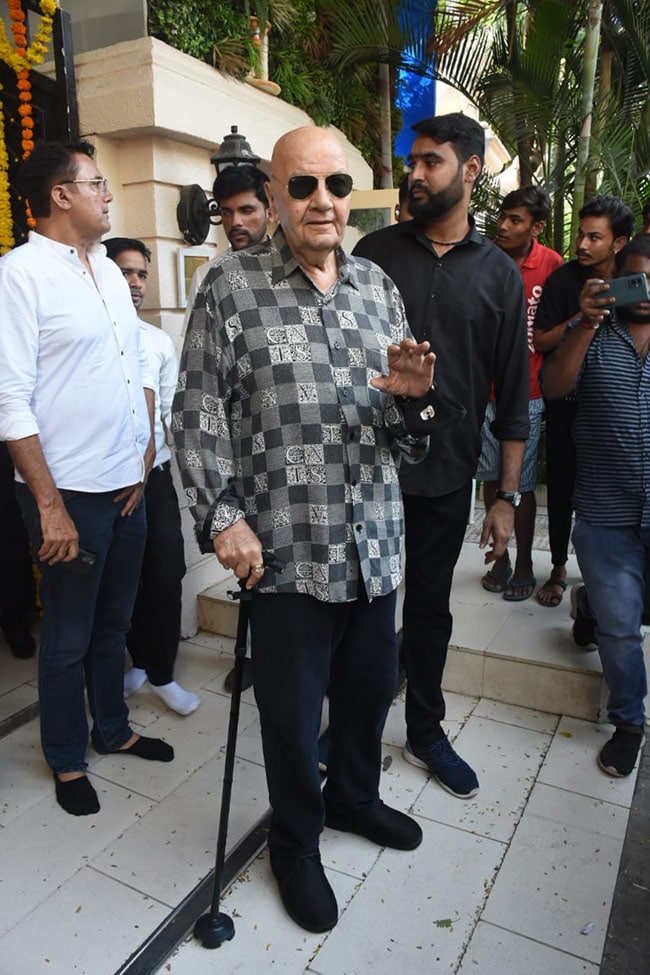 Just two days ago, Ekta Kapoor had shared a post on Instagram, marking Ganesh Chaturthi. Sharing a group picture, Ekta Kapoor captioned her post, “Nothing like tradition. Every year the gang reaches to welcome Ganpati at Ekta’s house…this year was no different! Friends, warmth and loads of love” with hashtags Ganesh Chaturthi, Ganapati, Friends, and Mumbai among others. Ekta Kapoor’s post also included a video of her offering arti to lord Ganesh at her residence in Mumbai. 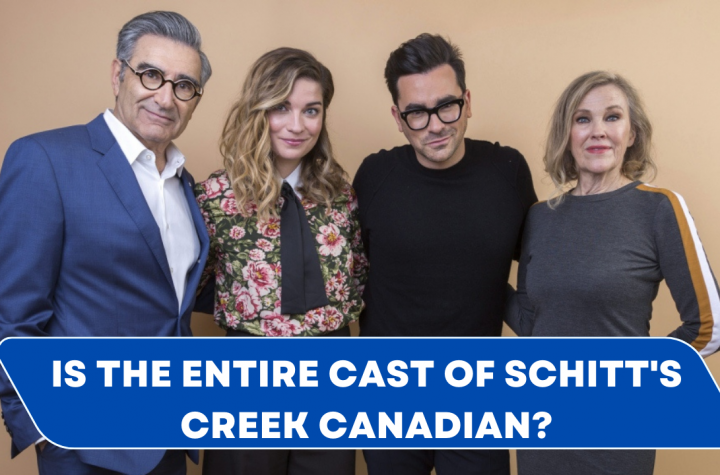 Is the entire cast of Schitt’s Creek Canadian?