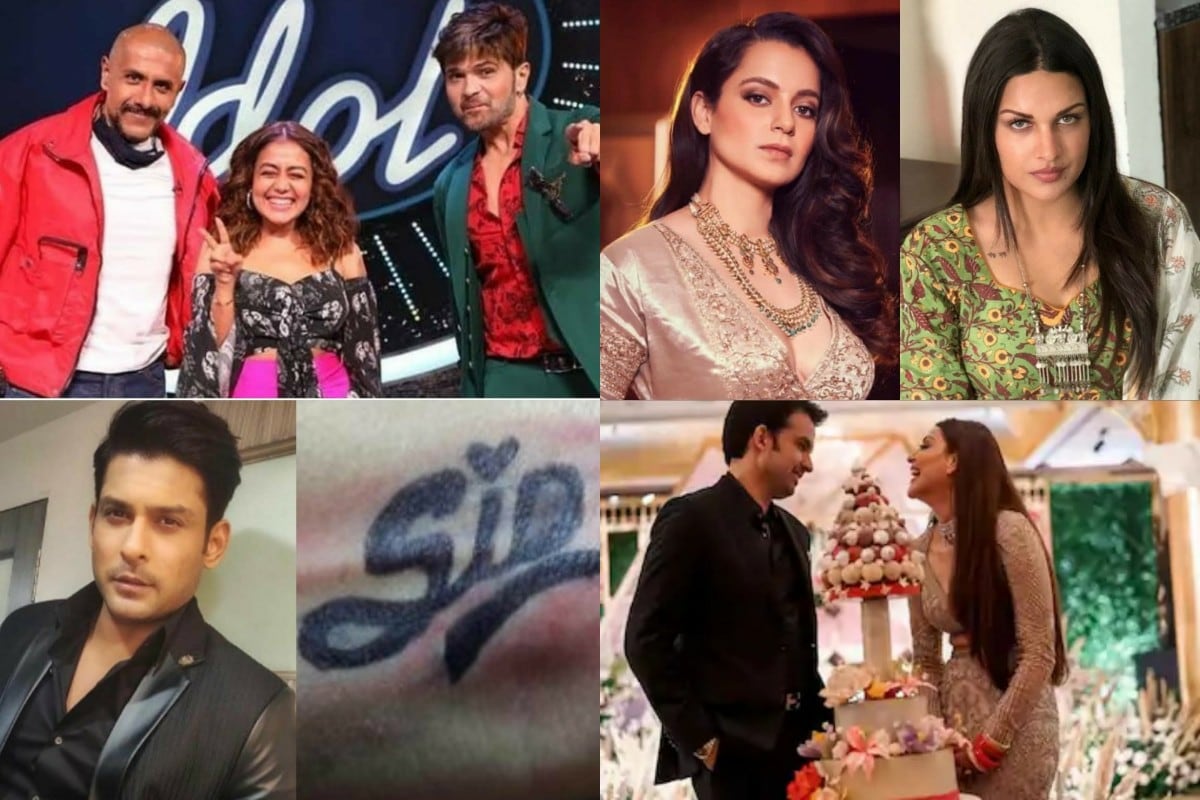 The latest edition of singing reality show Indian Idol has turned out to be exciting for viewers as well as the judges. Singers keep impressing us with their performances as they vie for the coveted ‘golden ticket’ to move further ahead in the audition rounds.

During the recent episode, the judges were floored by a contestant hailing from Bihar. Sitara Parveen sang Jiya Re Jiya from Jab Tak Hai Jaan and her electrifying voice made judges Himesh Reshammiya and Vishal Dadlani dance while they cheered for her performance. Sitara won the golden ticket and proceeded further in the show. Neha Kakkar even called her ‘secret superstar’.

As the farmers’ protests have raged across the country against new farm bills, actor Kangana Ranaut tweeted that the Centre should not allow “anti-national elements” to take advantage and “create another Shaheen Bagh riots”.

The ongoing protests by thousands of farmers against the new farm laws entered the fifth day on Monday, with the protestors threatening to block all five entry points to Delhi. Reacting to the protests, Kangana tweeted, “Shame… in the name of farmers har koi apni rotiyaan sek raha hai, hopefully, government won’t allow anti-national elements to take advantage and create another Shaheen Baag riots for bloodthirsty vultures and tukde gang…” (sic)

The series opened to an average response from the viewers, with many dubbing it “fake” and “trash”. Karan Johar, who often falls victim to online trolls, was addressed as “the favorite wife” in Fabulous Lives of Bollywood Wives by a Twitter user. However, the filmmaker-producer rather gave a tongue-in-cheek reply to the troll.

Actor and Bigg Boss 13 contestant Sidharth Shukla’s fan inked his name on her wrist as a pre-birthday gift to him. Sidharth will be celebrating his birthday on December 12.

The fan shared pictures of tattoo and captioned it, “@sidharth_shukla m a fan of urs since DSDT But I have never been such a fan like that now I am happy to have you made the tattoos for you. You will like it before your birthday. This small dedication will be good for you #SidharthShukIa GOOD MORNG (sic).”

Kajal Aggarwal and Gautam Kitchlu tied the knot on October 30, 2020. The couple had a low-key wedding ceremony in Mumbai due to the coronavirus pandemic. Soon after that, they headed to the Maldives for their honeymoon. Now, as they completed one month of marital bliss, Kajal shared a few unseen photos from their wedding festivities.

Sharing a monochrome picture, Kajal wrote, “Here’s to Laughter, love and all things nice @kitchlug.” In the second photo, the couple can be seen posing with their wedding cake. “May we have our croquembouche and eat it too #happyonemonth #timefliesalready #catchingmoments,” she wrote.