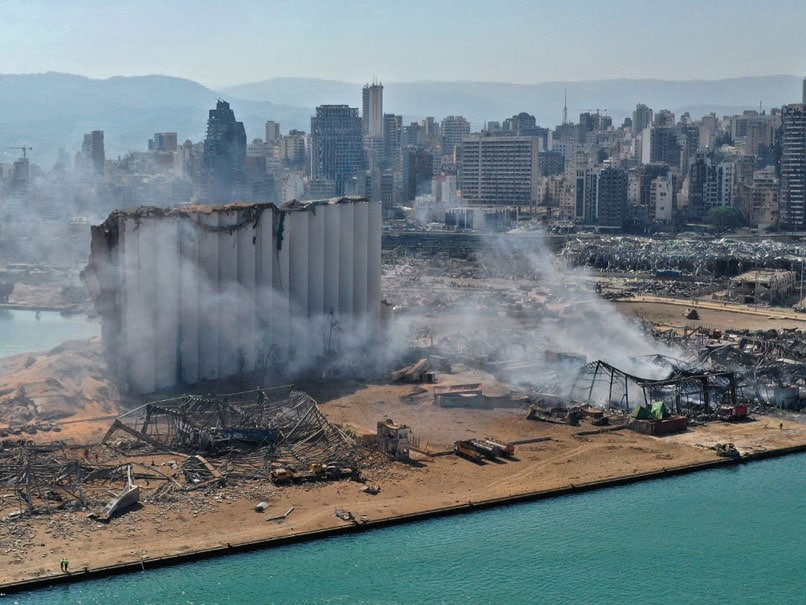 Buildings were damaged for miles around the city of Beirut after an explosion. (File)

India is immediately sending relief and humanitarian material of medicines, foodstuff and essential items to Lebanon and is discussing with the authorities there on any further contributions to help alleviate difficulties on ground in the wake of the massive explosion last week that destroyed the port of Beirut and killed more than 150 people.

India’s Permanent Representative to the UN Ambassador TS Tirumurti offered deep condolences on behalf of the Government and people of India to Lebanon on “this terrible human tragedy”.

“We are shocked by the loss of human lives and the widespread destruction this has caused in Beirut. We pray for strength to families to overcome their great loss,” Mr Tirumurti said at a briefing on the humanitarian situation in Lebanon.

Mr Tirumurti said India just recently sent Lebanon essential medical items to combat COVID-19. “We are immediately sending more relief and humanitarian material of medicines, foodstuff and other essential items to do whatever we can to alleviate the difficulties on the ground. We are discussing with the Government of Lebanon on how we can contribute further,” he said.

UN Secretary General Antonio Guterres also paid condolences to the families and loved ones of the more than 150 people who were killed, and wished a full recovery to the many thousands of injured in the explosion, which sent shockwaves across the bustling city of Beirut, bursting? out windows and shaking buildings.

Mr Tirumurti recalled that he had paid an official visit to the “beautiful city of Beirut” last year, and said it is difficult for him to imagine that this vibrant and bustling city has been affected by the blast. “I admire the resilience of the people and the dedication of the rescue workers to cope with this tragedy,” he said.

India has had traditionally close and historical relations with Lebanon, including through Indian peacekeepers in the UN Interim Force in Lebanon (UNIFIL), Mr Tirumurti said, adding that “I would like to express our solidarity with Lebanon at this juncture.”

Mr Guterres said almost a week after the blast, many people remain missing. Buildings were damaged for miles around the city of Beirut after 2,750 tonnes of ammonium nitrate, a highly explosive chemical used in fertilisers, stored at the port for six years, reportedly caused the explosion.

A plane carrying 20 tonnes of World Health Organization health supplies landed in Beirut on Wednesday to cover 1,000 trauma interventions and 1,000 surgical interventions for people suffering from injuries and burns as a result of the blast.

UN General Assembly President Tijjani Muhammad-Bande said the devastating impact of last week’s tragedy makes it imperative for the international community to stand beside the people of Lebanon who have generously hosted thousands of refugees for years. 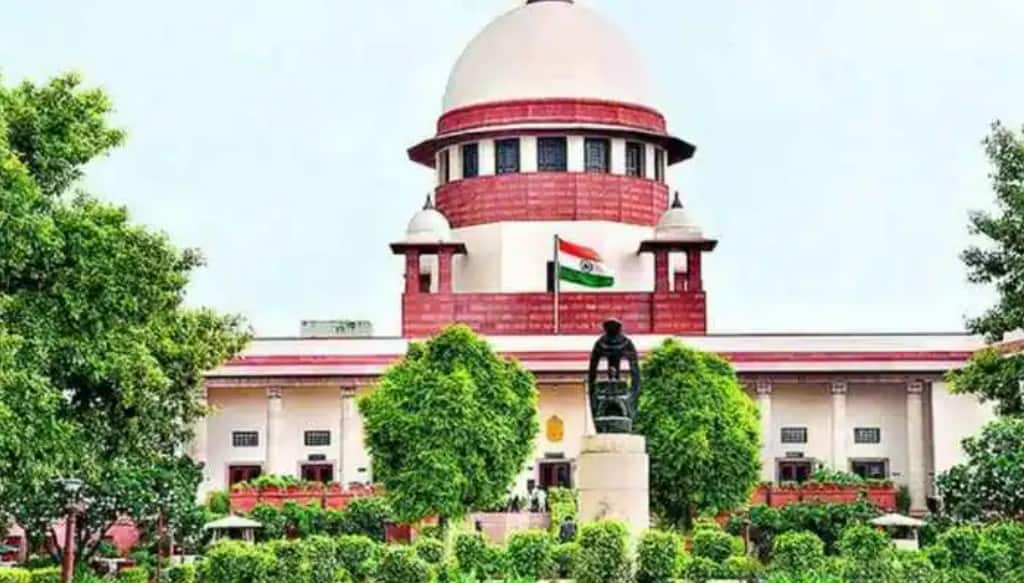