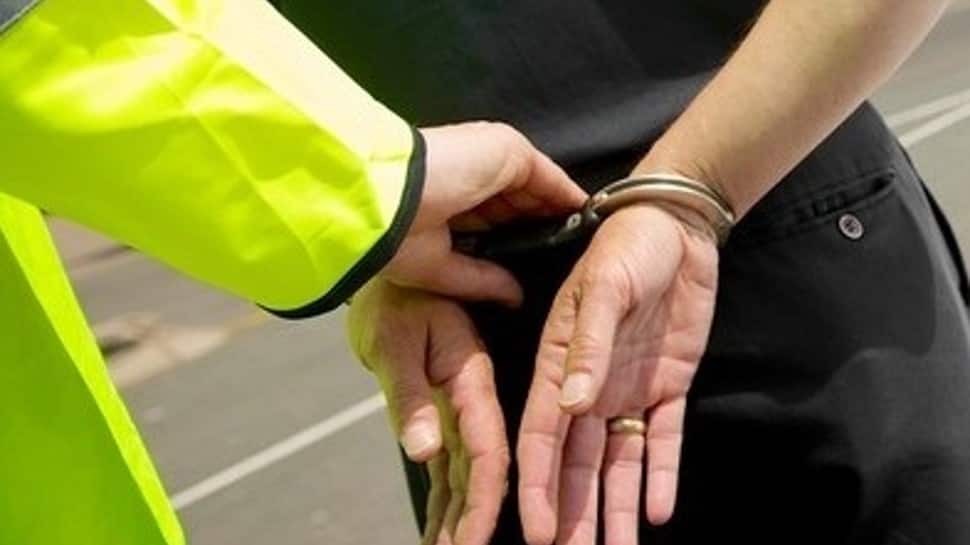 Birmingham Police said they arrested a man on Friday after allegations of racist behaviour during England’s test match against India at Edgbaston came to light earlier this week.


A number of supporters said on Twitter they had been targeted by racist abuse from other fans at the Birmingham venue on the fourth day of the Test, which England won by seven wickets to draw the series 2-2.


The incident was also highlighted on Twitter by former Yorkshire spinner Azeem Rafiq, whose allegations of institutional racism at the club had rocked English cricket last year.


We’re incredible sorry to read this and do not condone this behaviour in anyway. We’ll be investigating this ASAP.
— Edgbaston (@Edgbaston) July 4, 2022

#racism #ENGvIND #Edgbaston #verbalabuse Disappointed to hear and see racist slur against Indian players @imShard and @mdsirajofficial by the spectators in the south lower stand at Edgaston, UK.

Cricket is no longer a gentlemen’s game here in the UK 🙁 pic.twitter.com/WmqFPjUh8P

Racist behaviour at @Edgbaston towards Indian fans in block 22 Eric Hollies. People calling us Curry C**ts and paki bas****s. We reported it to the stewards and showed them the culprits at least 10 times but no response and all we were told is to sit in our seats. @ECB_cricket pic.twitter.com/GJPFqbjIbz
— Trust The Process!!!! (@AnilSehmi) July 4, 2022

“A 32-year-old man has been arrested for a racially aggravated public order offence after reports of racist, abusive behaviour at the test match in Birmingham on Monday,” Birmingham Police said in a statement. “He remains in custody for questioning.”


#ARREST | A 32-year-old man has been arrested for a racially aggravated public order offence after reports of racist, abusive behaviour at the test match in #Birmingham on Monday. He remains in custody for questioning. pic.twitter.com/ROp6PVUsUz
— Birmingham Police (@BrumPolice) July 8, 2022

Meanwhile, Warwickshire said they would deploy undercover spotters for the second Twenty20 between England and India at Edgbaston on Saturday (July 9) to listen out for abusive behaviour and report it for immediate action. It added that there would be an increased police presence at games to handle such incidents swiftly and enable more chances of successful prosecutions.

The club also said that all fans at subsequent matches would be encouraged to report abuse discreetly via the Edgbaston app, adding that anyone found guilty of hate crime will be banned not only from Edgbaston but from all venues under the ECB’s jurisdiction.


India won the first T20 of the three-match series by 50 runs and they will aim to seal the series on Saturday. 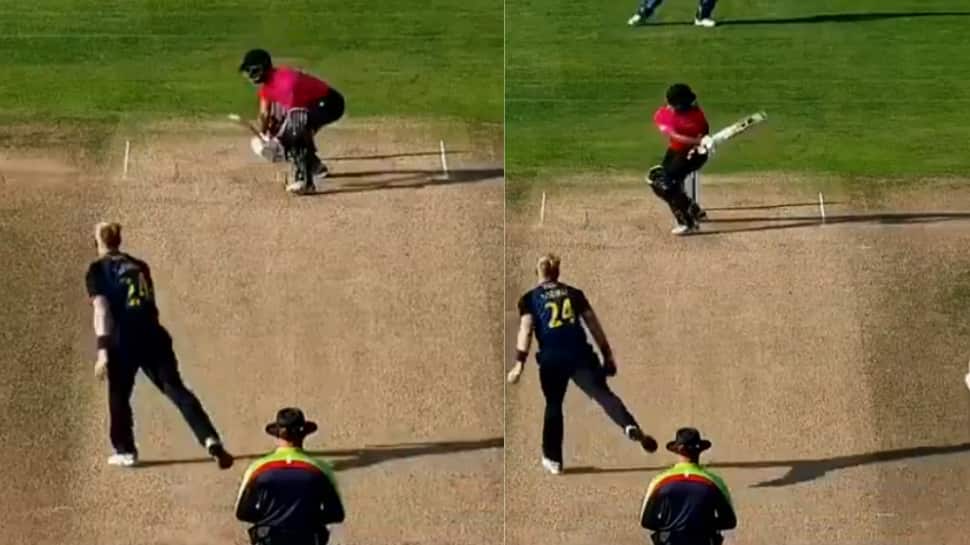