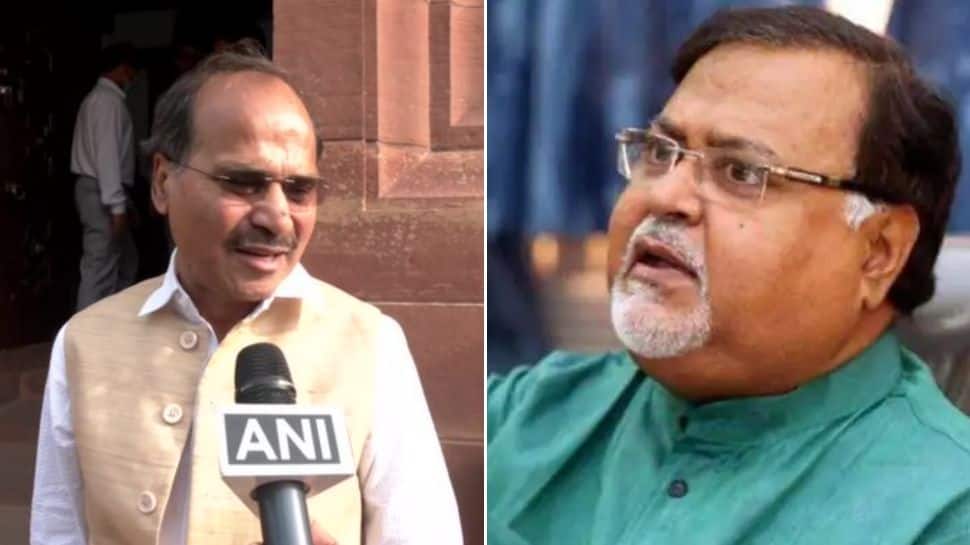 New Delhi: Following the arrest of West Bengal Minister Partha Chatterjee by the Enforcement Directorate in connection with a money laundering case, Congress leader Adhir Ranjan Chowdhury on Saturday said that ‘everyone in Bengal knew about this scam’ and demanded the agencies to nab the culprits soon. “Everyone in Bengal knew about this (scam). After the court`s intervention, investigation agencies started acting upon it. We want culprits to be punished,” West Bengal Congress chief AR Chowdhury said to ANI on Saturday.

In view of these developments, Trinamool Congress accused the Bharatiya Janata Party of using probe agencies for political vendetta. The party also said that it will take action against the minister if he is proven guilty. Chatterjee and his aide were arrested on Saturday in a case linked to the alleged teacher recruitment scam in the state. The arrest comes hours after Rs 20 crore was recovered from minister`s aide Arpita Mukherjee.


“We are closely watching the situation and we have all faith in the judiciary. After the judiciary gives its verdict, we will be able to make a decision. The All India Trinamool Congress will not tolerate any malpractice in the party or government. After the judiciary comes out with its verdict, then only the Trinamool Congress will act. We believe the BJP is behind the play. Whoever has switched to BJP has been untouched and whoever has stayed back is being harassed,” Trinamool leader Firhad Hakim said.


Who is Partha Chatterjee and why was he arrested?

Chatterjee, 69, who presently holds the industry and state parliamentary affairs portfolios of the Mamata Banerjee government, was the education minister from 2014 to 2021, during which the alleged irregularities in teacher recruitment occurred.

He was arrested by the ED after around 26 hours of grilling at his residence since Friday morning in connection with its probe into the alleged school jobs scam. The CBI, as directed by the Calcutta High Court, is looking into the alleged irregularities committed in the recruitment of Group-C and D staff as well as teachers in government-sponsored and aided schools on recommendations of the West Bengal School Service Commission.


The ED is tracking the money trail in the scam. On July 21, Chowdhury called West Bengal Chief Minister and Trinamool Congress (TMC) chief Mamata Banerjee a ‘political fraudster, and a political liar to the infinity’.