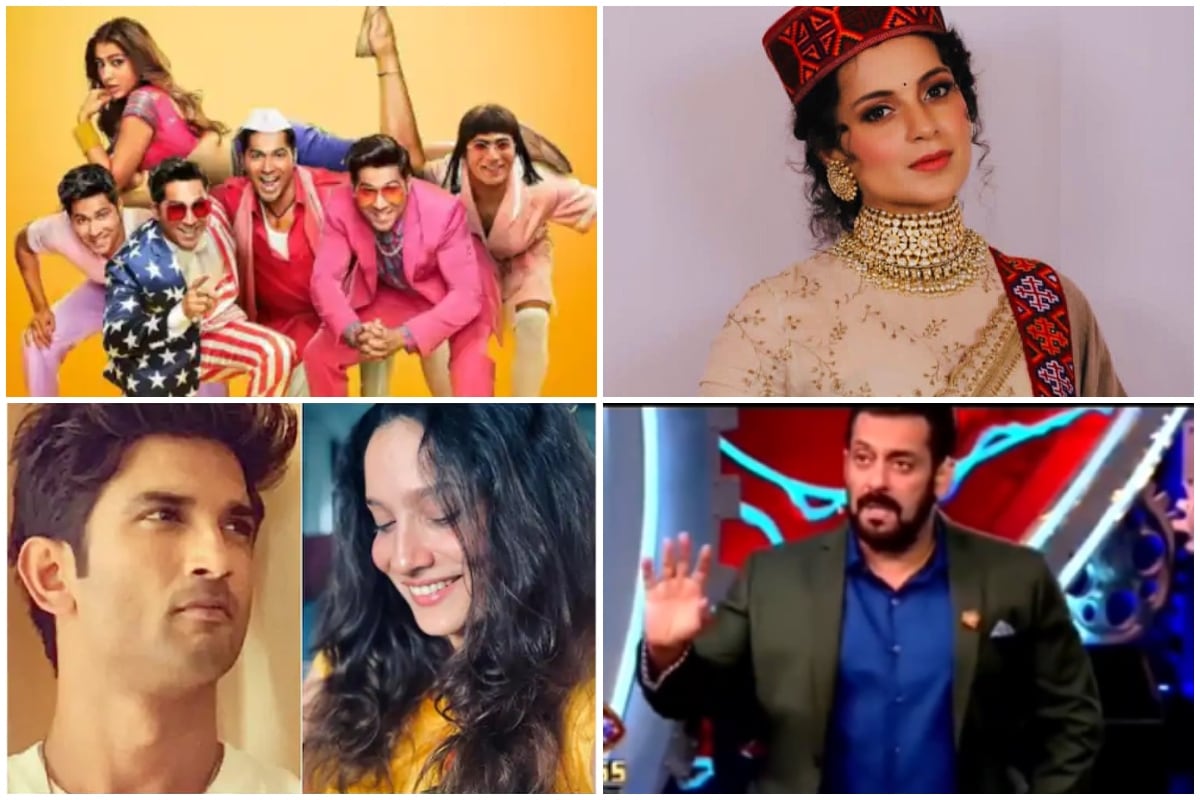 The highly-anticipated trailer of Coolie No. 1 has dropped online, and Varun Dhawan’s multiple avatars will blow your mind. From trying to recreate Govinda’s charm to mimicking Mithun Chakraborty, the actor appears in so many avatars that you will lose count while watching the trailer.

Bollywood actress Kangana Ranaut on Saturday called her rumoured ex-boyfriends Hrithik Roshan and Aditya Pancholi “kind souls”. Kangana used the adjectives while talking about her recent experience with the government of Maharashtra.

Actress Ankita Lokhande has often taken to social media to lend support to the family of her late boyfriend Sushant Singh Rajput, who was found dead in June this year. However, on Saturday, many fans of the late actor found reasons to troll Ankita. They have alleged that Ankita has moved on in life and is no longer interested in justice for Sushant.

Composer duo Sachet Tandon and Parampara Thakur, famous for their song Bekhayali, are engaged. The news of the engagement came as a surprise to fans on Saturday because the singer-composer team has never hinted at a romantic relationship in the past.