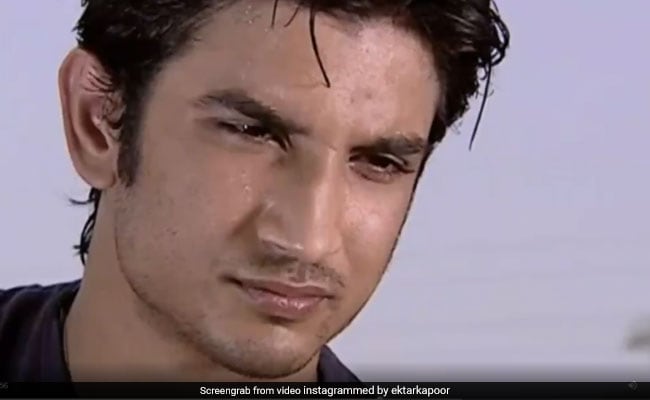 Sushant Singh Rajput Death: Forensic experts are a part of the CBI team.

A staff member of Bollywood actor Sushant Singh Rajput was questioned for the second consecutive day by the CBI, which has taken over the probe in the actor’s death after the Supreme Court order.

The CBI began its investigation in the death case on Friday, hours after a special 10-member team arrived in Mumbai.

The staff member – a cook who is one of the key witnesses -was questioned at the office of the Defence Research and Development Organisation (DRDO). Other staff members and some friends of the actor, who was found dead at his Bandra home on June 14, are also likely to be interrogated in the case.

The actor’s death left thousands of his fans in shock and fueled massive speculation, controversies and conspiracy theories.

A team of forensic experts from the the Central Forensic Science Laboratory (CFSL) will also review digital records, officials said.

A four-member team forensic team from the All India Institute of Medical Sciences (AIIMS) will examine Sushant Singh Rajput’s report, after the CBI approached the hospital in the case.

“Our priority will be to examine the case in murder angle and overall all the possible manner of death” Dr Sudhir Gupta, Head of Forensic Medicines, told NDTV on Friday.

The CBI probe began on Friday amid a huge political row over the case.

The Supreme Court on Wednesday ruled that the CBI would take over all investigations into the Sushant Singh Rajput case, asserting that “an impartial probe is the need of the hour”.

The top court also asked the Mumbai police to hand over all evidence it has collected to the investigating agency and said any other case registered in connection with the actor’s death would also be investigated by the CBI.