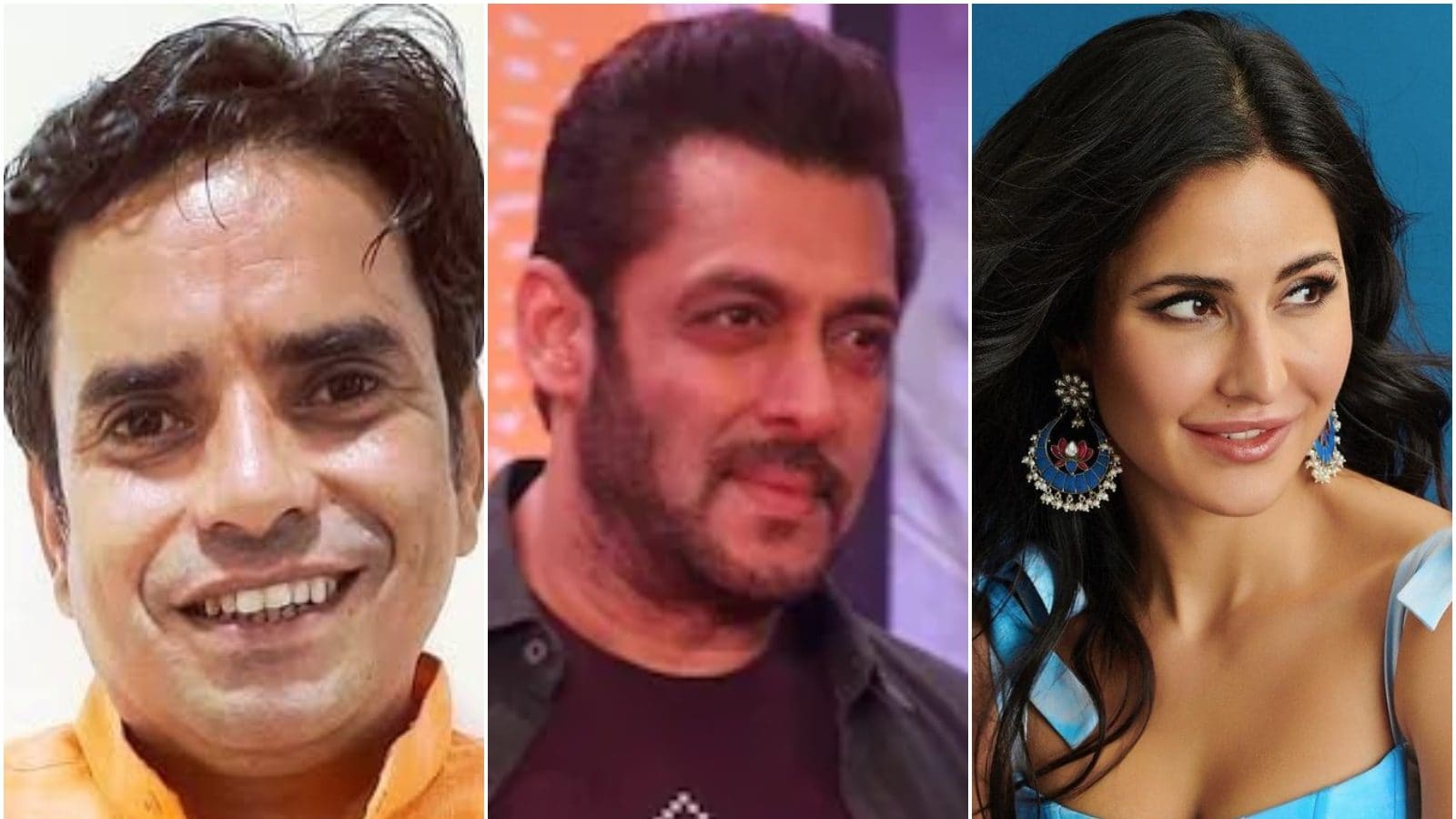 There has also been speculation about a formal invite being sent by Katrina Kaif to his close friend and co-star Salman Khan and his sisters, Arpita Khan and Alvira Khan Agnihotri for her Dec 9 wedding with Vicky Kaushal. However, when Arpita was contacted by a website, she denied any such developments, and said, “We haven’t got any invite for the wedding.” A source close to the family also revealed, “No invites have been sent to the family. Neither Alvira nor Arpita had received any wedding invite from Katrina. The stories that they are attending the wedding are false.”

Bramha Mishra’s semi-decomposed body was found in his flat in Mumbai. He played the character of Lalit in hit series Mirzapur.

Yahoo today announced the 2021 Year in Review (YIR) for India, a collection of the year’s top personalities, newsmakers, and events, based on users’ daily search habits.

Ileana D’Cruz is currently holidaying in Maldives and the actress has shared some sexy pictures from the island nation on social media.

Nawazuddin Siddiqui has said that Kangana Ranaut is a good producer, adding that he likes the scripts of her films. On the second day of News18 India Chaupal, Desh Ka Sabse Bada Manch, Nawazuddin said he had nothing to do with the rest of Kangana’s personal life and her thoughts.

Read: Nawazuddin Siddiqui on Kangana Ranaut: ‘Like Her Scripts, But Nothing To Do With Her Thoughts’

Check back tomorrow for more news and updates from the world of entertainment. 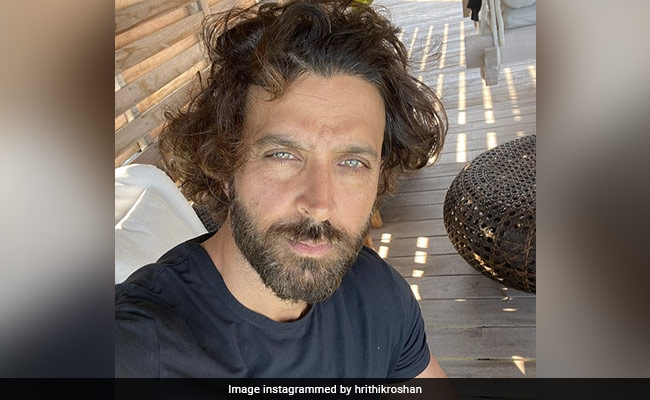 Hrithik Roshan On Laal Singh Chaddha: “Felt The Heart Of This Movie” 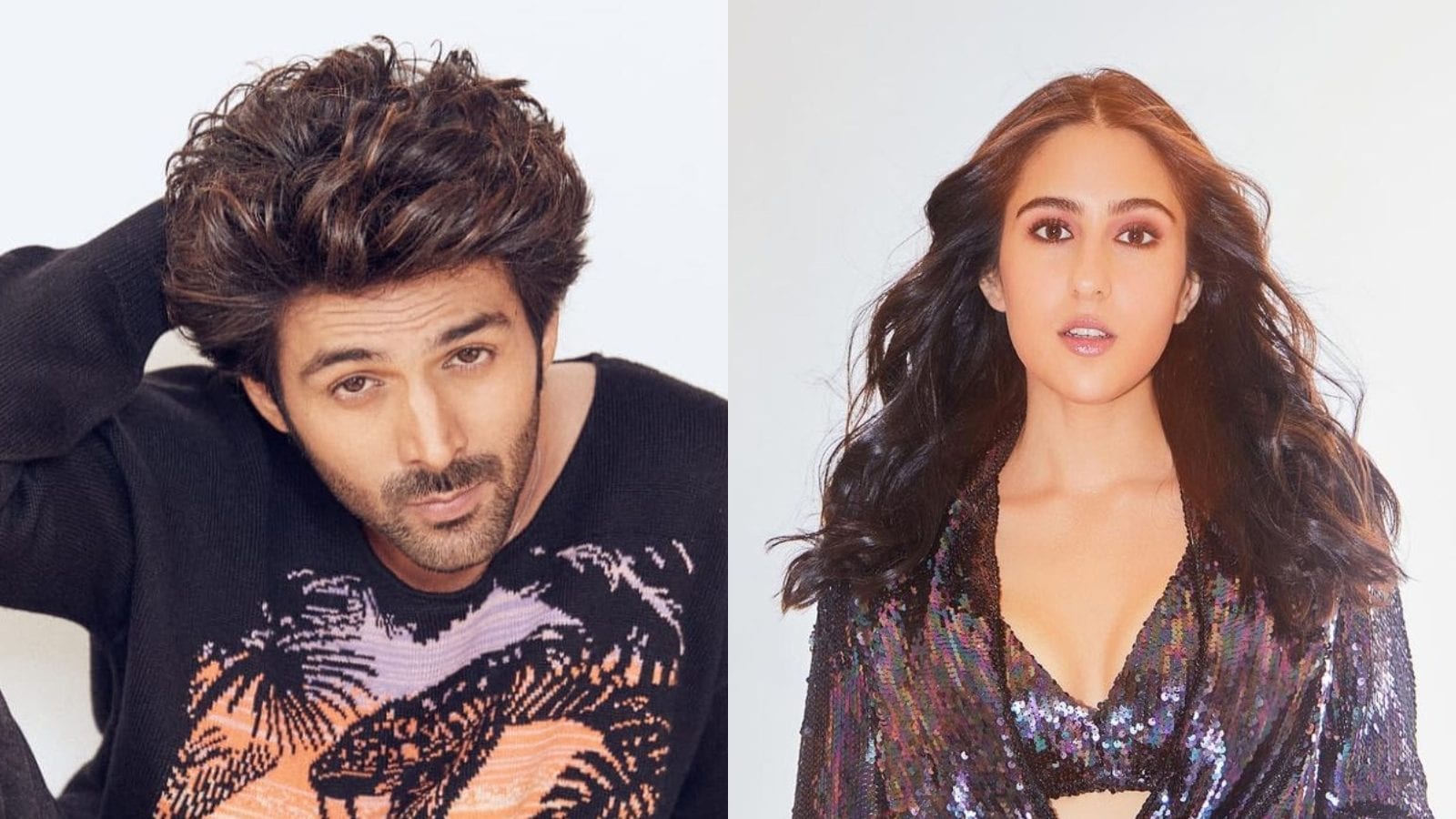 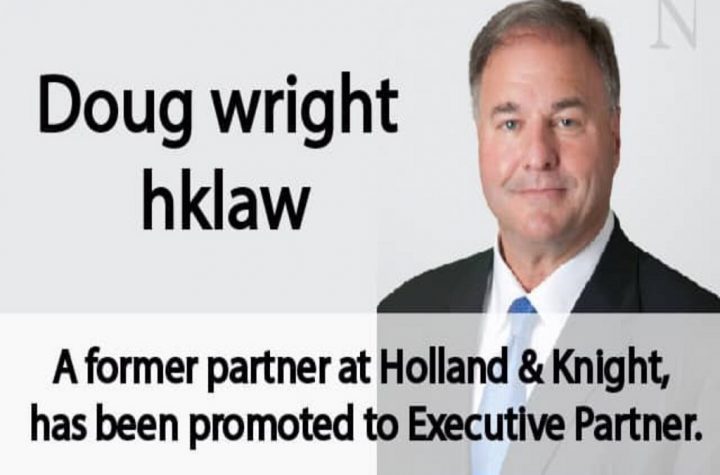 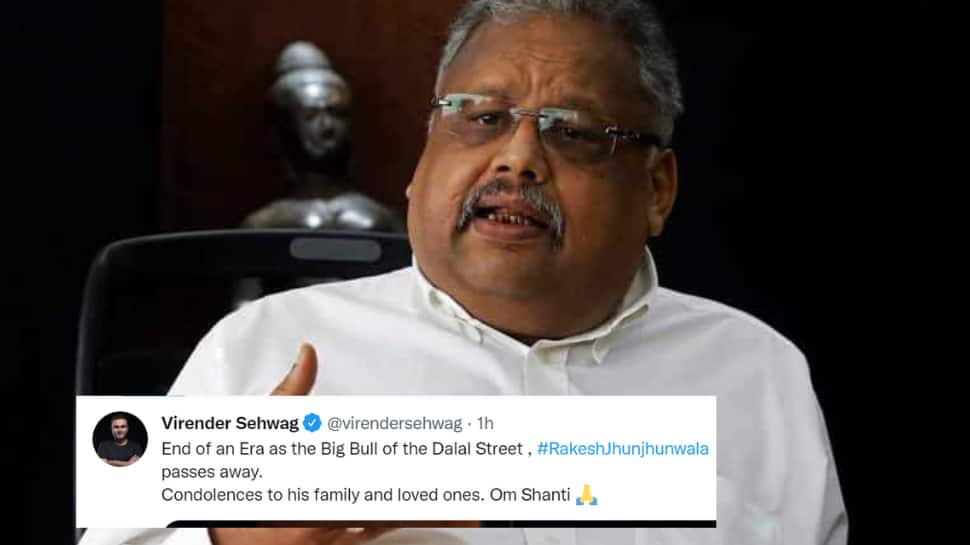