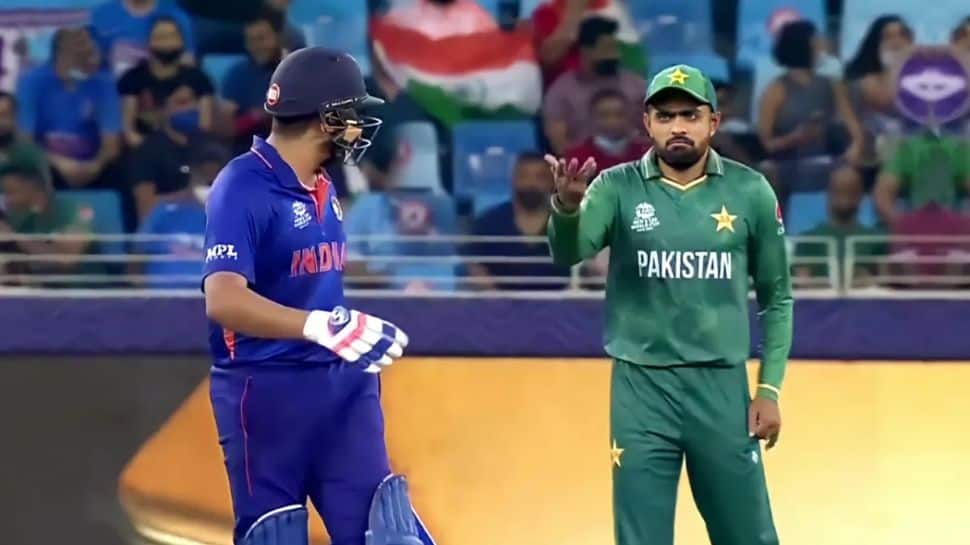 The Asia Cup 2022 is all set to begin on August 27 when six nations will begin their fight for the prestigious trophy. The two big names and arch-rivals, Pakistan and India had already announced their squad in recent days and now Bangladesh have also joined the party. BCCI announced the squad for Asia Cup 2022 which will be led by Rohit Sharma. Jasprit Bumrah does not feature in the squad as he has a back injury. Virat Kohli will be back with Team India in the first T20 in Asia Cup clash. So will KL Rahul. Pakistan also announced their squad with major experience players like Shoaib Malik and Mohammad Hafeez missing from the team. Lastly, Bangladesh also have named their 17 players with Sri Lanka and Afghanistan yet to announce their squads.

Kabul, 16 August 2022: Afghanistan Cricket Board today announced its 17-member squad for the ACC Men’s T20 Asia Cup 2022, which will be played from 27th August to 11th September in the United Arab Emirates.

In the latest update, Bangladesh Cricket Board (BCB) announced a 17-member squad for the Asia Cup, which will be played in the UAE from August 27. Apart from captain Shakib Al Hasan, who returns to lead the team, the squad also sees the return of Mushfiqur Rahim, Sabbir Rahman, Ebadat Hossain and Mohammad Saifuddin. Munim Shahriar, Nazmul Hossain, and Shoriful Islam could not make the cut.


Bangladesh missed the initial deadline for naming the squad, while the board sorted out the Shakib sponsorship issue. Bangladesh will be one of six teams contesting the main round of the Asia Cup, along with India, Pakistan, Sri Lanka, Afghanistan and a qualifier.


Talking about Pakistan, Babar Azam’s side may feature Haider Ali, Mohammad Nawaz and Naseen Shah in the XI. And the shocking thing for the Men in Blue could be the lack of game-time against these players which can cause some trouble. A similar thing happened when the top-order of India face Shaheen Shah Afridi for the first time in T20 World Cup 2021.


Take a look at the squads for Asia Cup 2022 below


Checkout the live streaming details for the Asia Cup 2022 below:


The Asia Cup 2022 has Star Sports as their official broadcaster partner.


The Asia Cup 2022 can be live-streamed on the Disney+ Hotstar app and website.


Checkout the schedule for Asia Cup 2022 below: 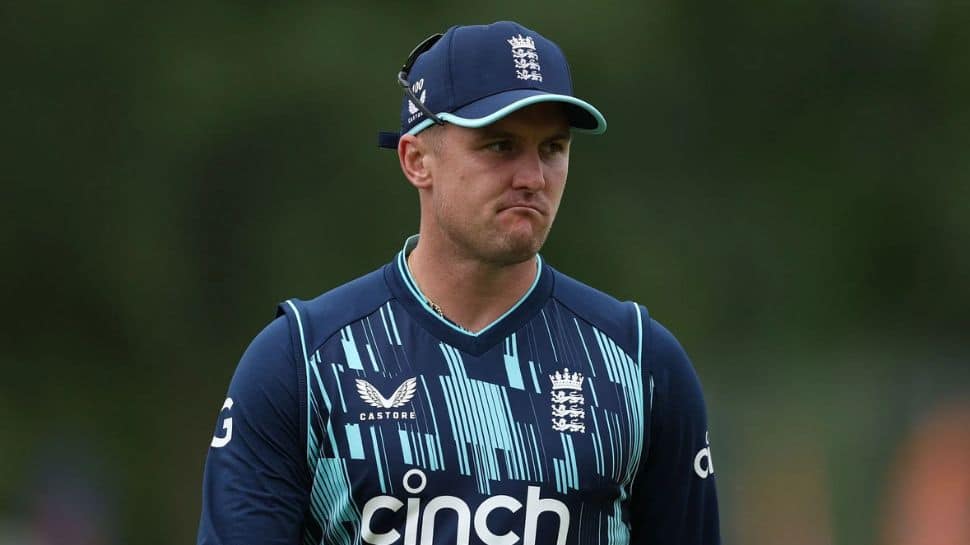