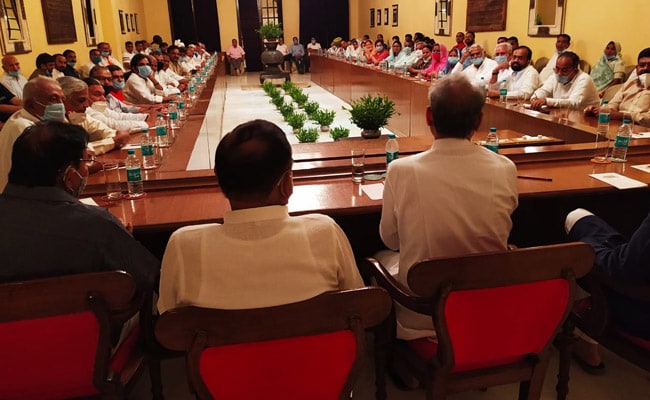 A meeting chaired by Chief Minister Ashok Gehlot is underway at Hotel Suryagarh in Jaisalmer.

Earlier in the day, Mr Gehlot expressed confidence that he would be able to prove the majority when the Assembly session commences and said that all MLAs, who do not want the government to be destabilised, would emerge victorious whether they are in power or in the opposition. 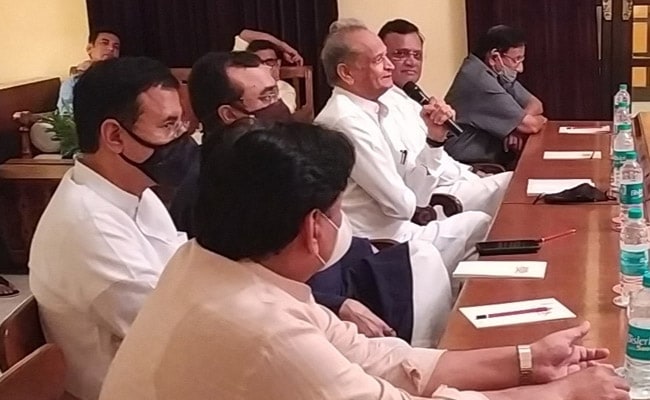 MLAs supporting chief minister are lodged at the hotel after differences between Mr Gehlot and his former deputy Sachin Pilot came out in open triggering a political crisis in the state.

Mr Pilot was miffed after the SOG sent him a notice to record his statement in a case of alleged poaching of Congress MLAs in the state.

The Congress has accused the BJP of indulging in horse-trading to bring down the Gehlot government. However, the BJP has rejected the allegations.