Airtel has updated its tariff plans by removing the data caps in place earlier to make the data bundles unlimited across all Airtel Xstream Fiber Broadband plans. At the same time, Airtel has not changed the pricing and continues with the Rs 799, Rs 999 and Rs 1,499 price points as before, albeit with unlimited data benefits. This was in a way expected and the announcement comes just days after Reliance Jio announced the enticing new broadband plans for the JioFiber broadband service.

Till now, Airtel’s fair usage policy (FUP) that differentiates between home and commercial usage for unlimited plans was 3333GB per month, and it is expected that will continue as us. Reliance Jio has the 3300GB data per month FUP policy for the new JioFiber plans.

A few days ago, Reliance Jio dropped a bombshell by announcing the new line-up of JioFiber broadband plans for existing customers and new users as well, with unlimited data. This includes all plans priced between Rs 399 and Rs 3,999 with speeds on offer between 30Mbps and 1Gbps.

The new Reliance JioFiber plans start at Rs 399 per month. Specifically, there are now four plans to choose from—the entry spec Rs 399 plan for 30Mbps speed, the Rs 699 for 100Mbps speed, Rs 999 for 150Mbps speed and Rs 1,499 for 300 Mbps speed. These plans now offer unlimited data as well as with unlimited voice calls, thereby removing the earlier data cap that some of these plans had. For instance, the Rs 699 plan that offers 100Mbps speed earlier was unlimited up to 350GB data per month.

With the updated JioFiber broadband plans for home users, there are also comparatively more bundled subscriptions for streaming platforms. This will depend on which plan you pick. The Rs 999 plan offers bundled subscriptions for 11 apps, while the Rs 1499 plan bundles 12 app subscriptions. The apps that are part of the bundle include Netflix, Amazon Prime Video, Disney+ Hotstar, Zee5, Sony Liv, Lionsgate Play and Alt Balaji. 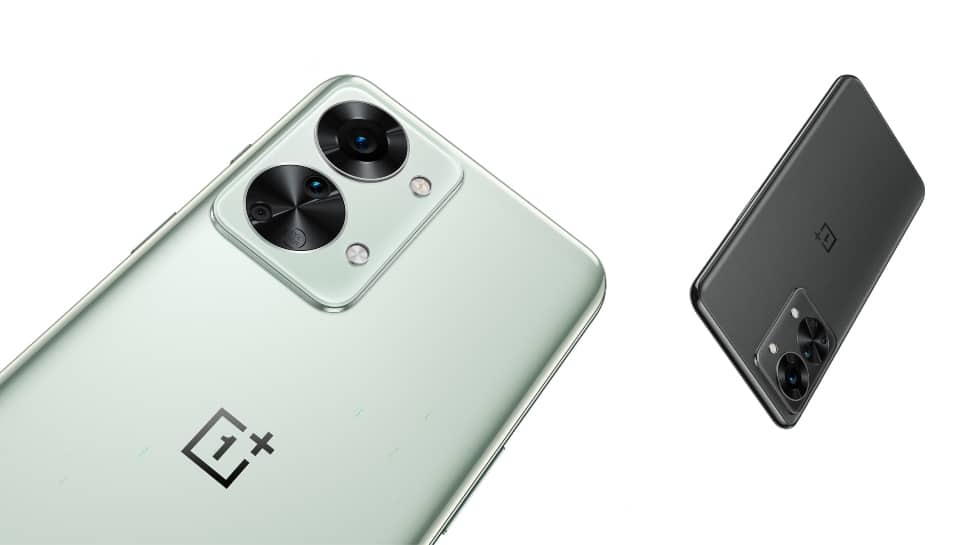