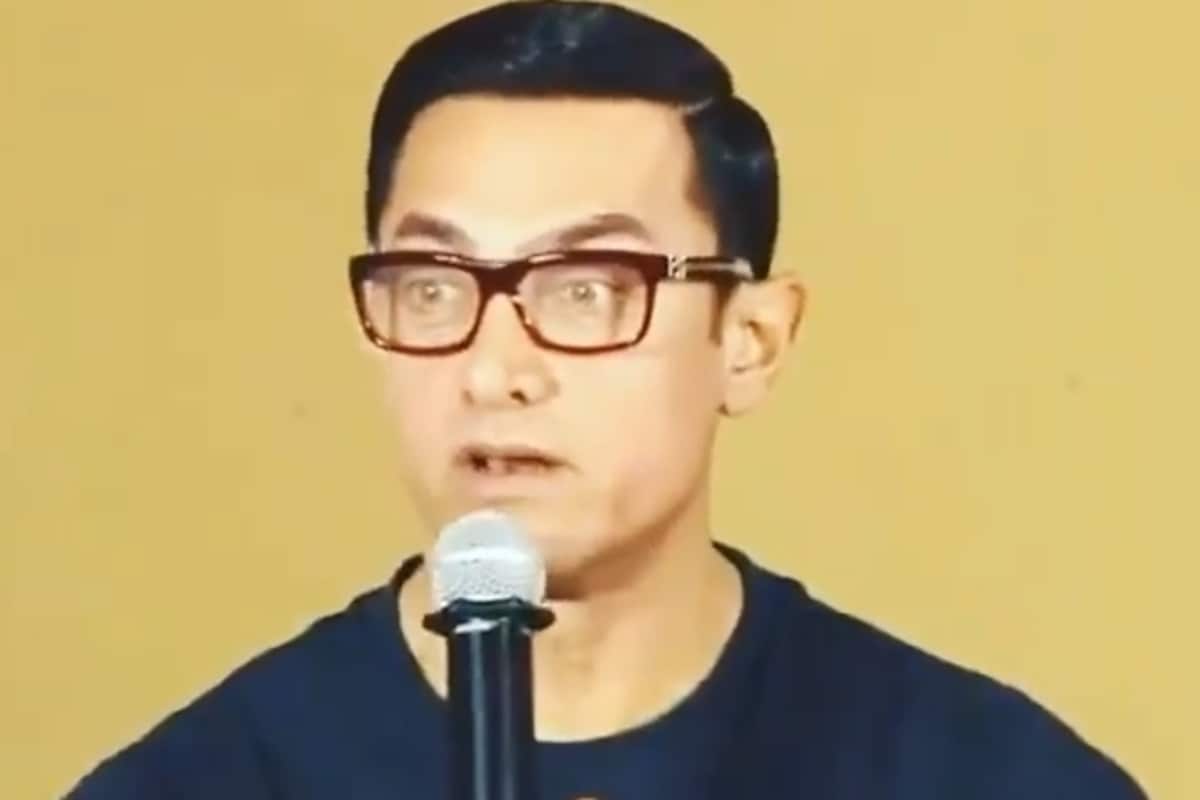 Bollywood superstar Aamir Khan on Monday announced that he decided to quit social media, adding that updates about his future projects would be available on his production house’s official account. Khan, who turned 56 recently, also thanked his well-wishers for their love and warmth on his birthday. Now, the actor has opened up about his decision to leave Facebook, Instagram, and Twitter. On Tuesday, the superstar attended the screening of Koi Jaane Na in which he made a special appearance. While exiting the screening, the paps caught up with Aamir and asked about his decision of quitting social media. Aamir asked the media to refrain from speculating about his decision. He then said he was hardly active on social media anyway and that the media should be happy as he will now be connecting with the audience only via them. “The role of media has become bigger since now I’ll only communicate with my audience through the media. I trust you wholeheartedly.”

Meanwhile, Aamir Khan, who has backed films such as “Lagaan”, “Taare Zameen Par”, “Dangal”, and his upcoming “Laal Singh Chaddha” under his stable Aamir Khan Productions, also revealed that his production house came up with its verified page.

“In addition, AKP has created its official channel! So future updates on me and my films can be found there. Here is the official handle @akppl_official,” he added.